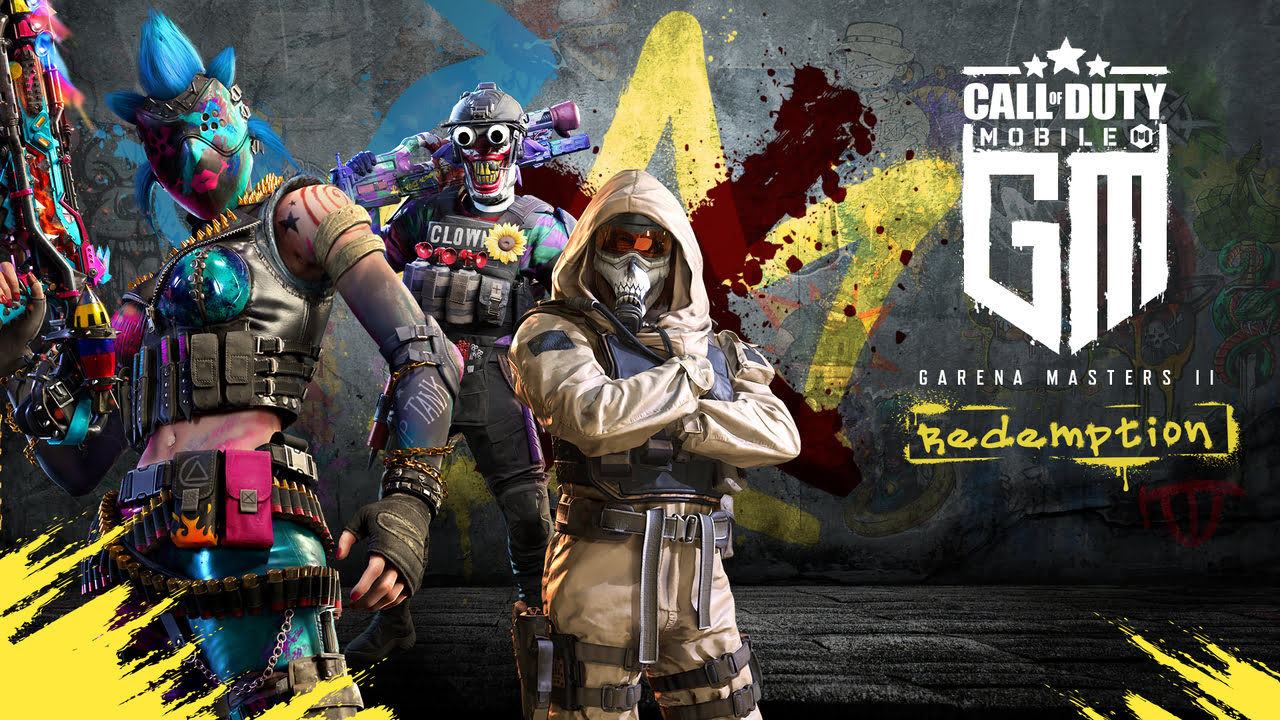 Garena is bringing the second season of the Call of Duty: Mobile Garena Masters with a $25,000 prize pool, it revealed in a press release today. It’s titled the Garena Masters II – Redemption and will feature 16 teams from across Southeast Asia.

Garena has revealed little information about the event. Nine teams in the Masters will be from the Philippines, three teams from Singapore/Malaysia, and four teams from the Garena Masters season one. The company added that fans will have the opportunity to win in-game rewards by tuning into the competition.

The first season of the Garena Masters in 2022 took place from Feb. 11 to March 13. It also had 16 teams battling for $25,000. Philippine’s Blacklist Ultimate took down Indonesia’s ALMGHTY to become the champions.

While CoD: Mobile has been published by Activision globally, in Southeast Asia that responsibility lies with Garena. Thus, SEA follows a different esports roadmap run by Garena.

Globally, Activision has launched the CoD: Mobile World Championship 2022 with a total prize pool of $2 million. The first stage of the championship (Solo Play) has ended with the Team Play stage set to take place from May 12 to 22. In this, players who have qualified have to form teams to compete for a spot in the regional qualifiers.