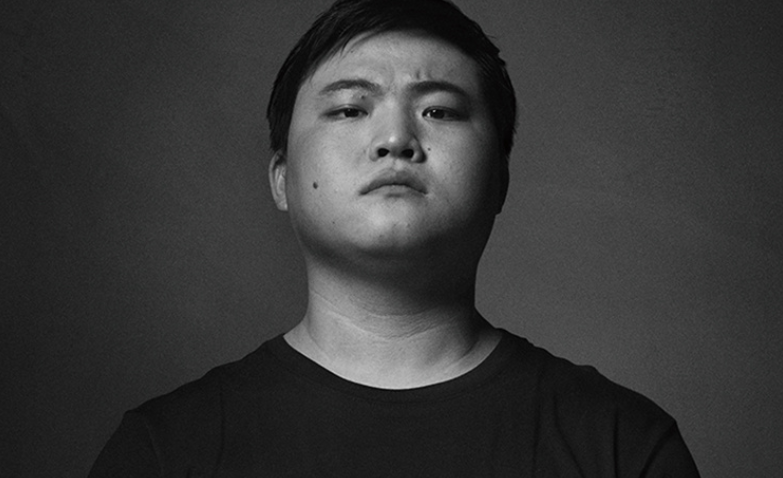 Further details of the campaign are unclear. Dot Esports has reached out to Nike Basketball for more information. The ad campaign posted to the Weibo page features Uzi, James, and Chinese actor Bai Jingting. Each are wearing black t-shirts with text that reads “Dribble &.” Uzi’s, naturally, says “Dribble & Carry,” a reference to his position in League.

Athletic-wear companies are investing in esports as the scene continues to heat up. In September, Champion announced a partnership with Team Dignitas to create a whole line of esports merchandise. K-Swiss, too, has a partnership lined up with Immortals, one that will lead to two esports-inspired sneakers. Footwear company New Balance has also bought into esports as a sponsor for the F1 New Balance Esports Pro Series 2018. Major partnerships are bringing a lot of money into the scene.

Uzi’s team, RNG, found a sponsor this year in fast food chain KFC. Terms of that deal aren’t clear, either, but are a good sign of major investment into Chinese esports.

RNG is still in contention for the League World Championships and will play G2 Esports on Oct. 20.