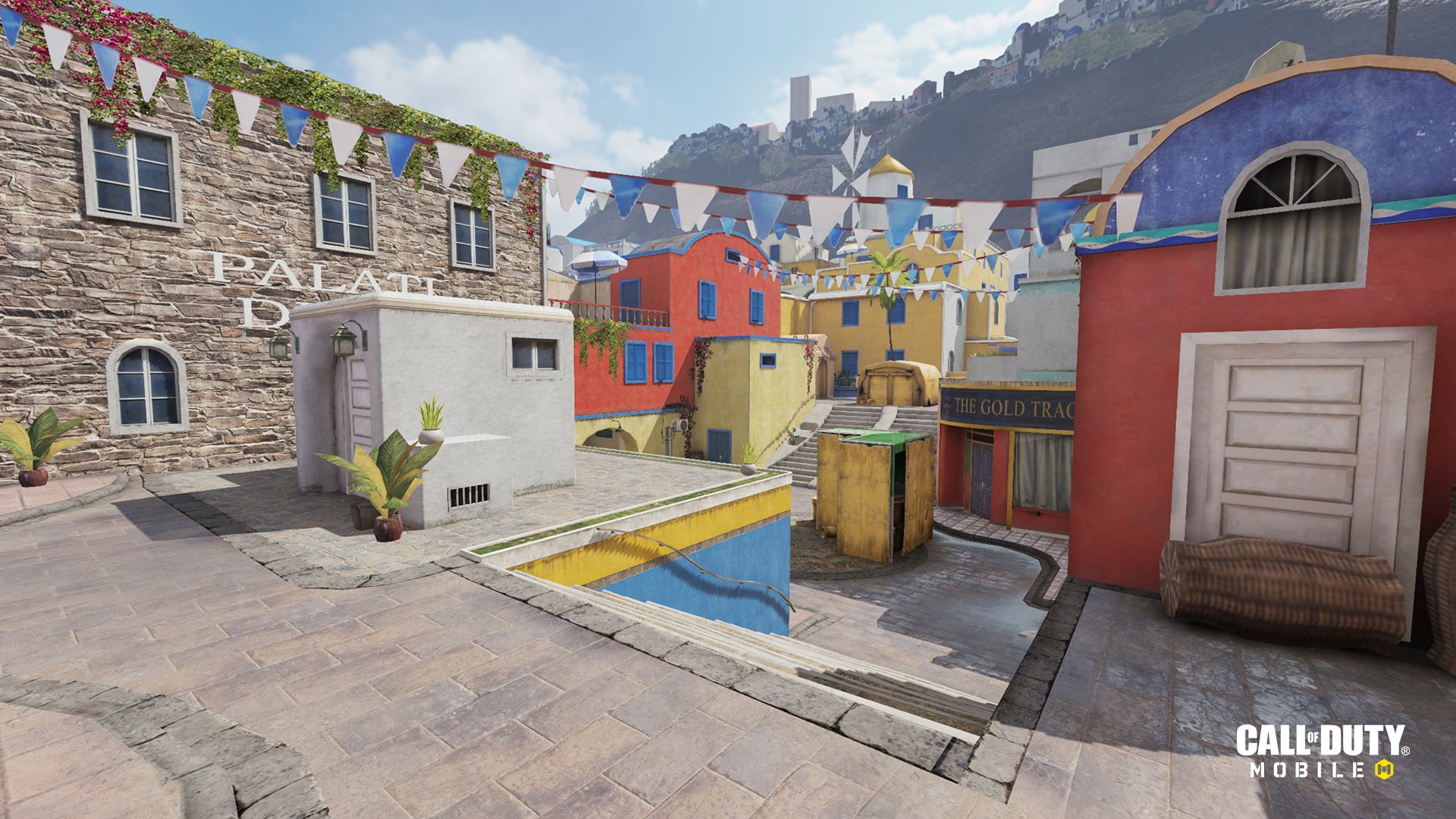 A new map, called Tunisia, is coming to Call of Duty: Mobile. Unlike most of the other multiplayer maps in the game which are from past CoD games, this map is exclusive to CoD: Mobile.

Tunisia is a large map with an urban setting. It features colorful buildings and wide roads. While certain parts of the map are open, others are comparatively dense allowing both snipers and assaulters to have fun on this map.

This isn’t the first-time players will be able to enjoy Tunisia in CoD: Mobile. The map was released in an alpha version of the game in April 2019, before the game’s global release. It wasn’t available with the global release of the game, however, but is now finally making its way into the game.

The map will likely release with season seven of the game, which will be arriving later this week. Along with Tunisia, the Gulag map is also expected to make its way into the game in the next update. A big expansion to the battle royale map of CoD: Mobile will also be coming with season seven.