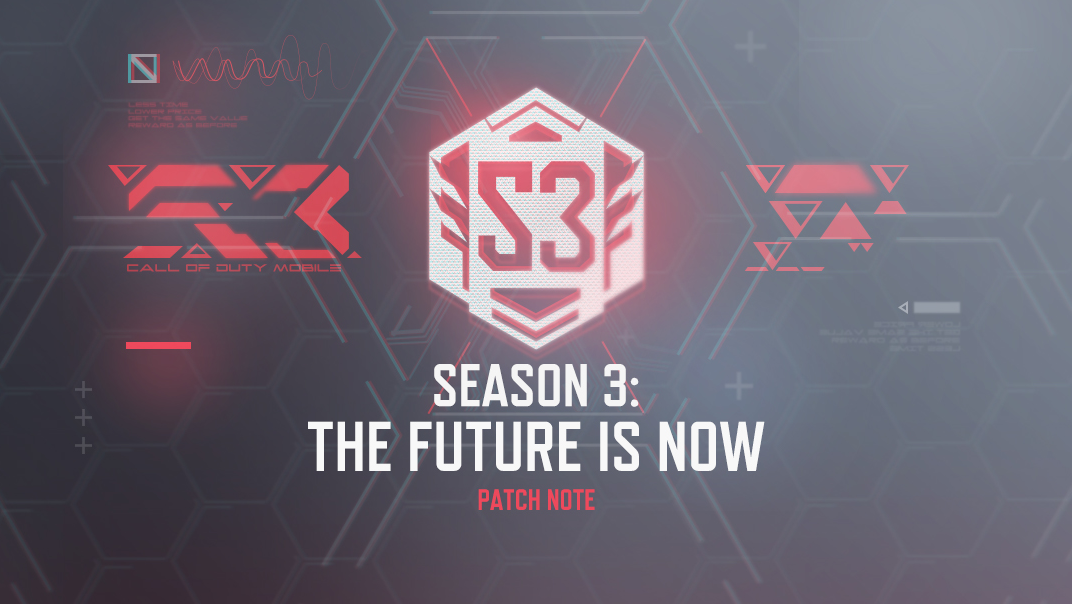 In just four months, Call of Duty: Mobile has surpassed 180 million downloads, making it one of the most popular games on the mobile platform to date. Its wild success has carried the CoD franchise to the next level, bringing the game to an entirely new audience. And it’s not slowing down.

Here are the full patch notes and updates for season three.