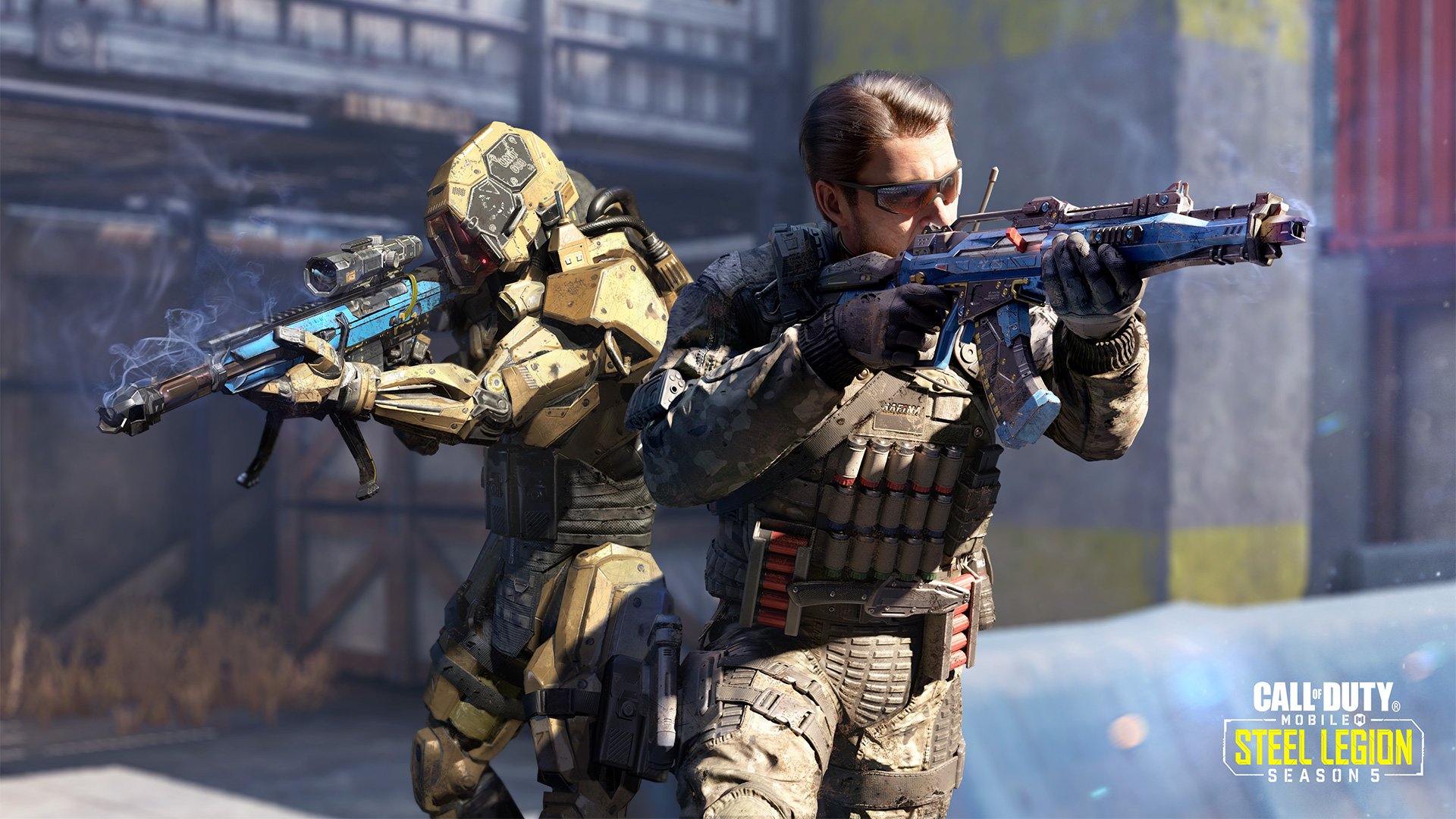 Call of Duty: Mobile could be getting another public test build (beta) next week, Activision announced in a community update yesterday.

If this happens, it will be the third public test build for the game in a month. The test builds are released to test out upcoming features to the mobile game.

Activision said in the community update that the release of the public test build depends on a “variety of factors” and that it is still “very much up in the air.” Players can keep an eye out for the build on the official CODM Reddit community.

If the plans for a third public test build do fall into place, it will likely be similar to the ones in the past. The build will be downloadable as a separate application only on Android devices.

In the past two public test builds, players got to experience a lot of exciting stuff coming to the game. The first one contained the Gunsmith feature, which is similar to the one in Call of Duty: Modern Warfare.

The Gunsmith will also bring a lot of new attachments to the game. Just like in Modern Warfare, these attachments will have different perks and drawbacks, and players will have to carefully choose what to equip depending on their playstyle. Activision has confirmed that the Gunsmith will be releasing with the ninth season of the game.

The second public test build was a big one. It contained new maps, modes, and some huge changes to the battle royale mode. Terminal and Shipment were the two maps in the build. The new modes were action-packed 10-versus-10 TDM and domination.

Activision has said that some of the features of this build will come out in season 10, which will happen in October.