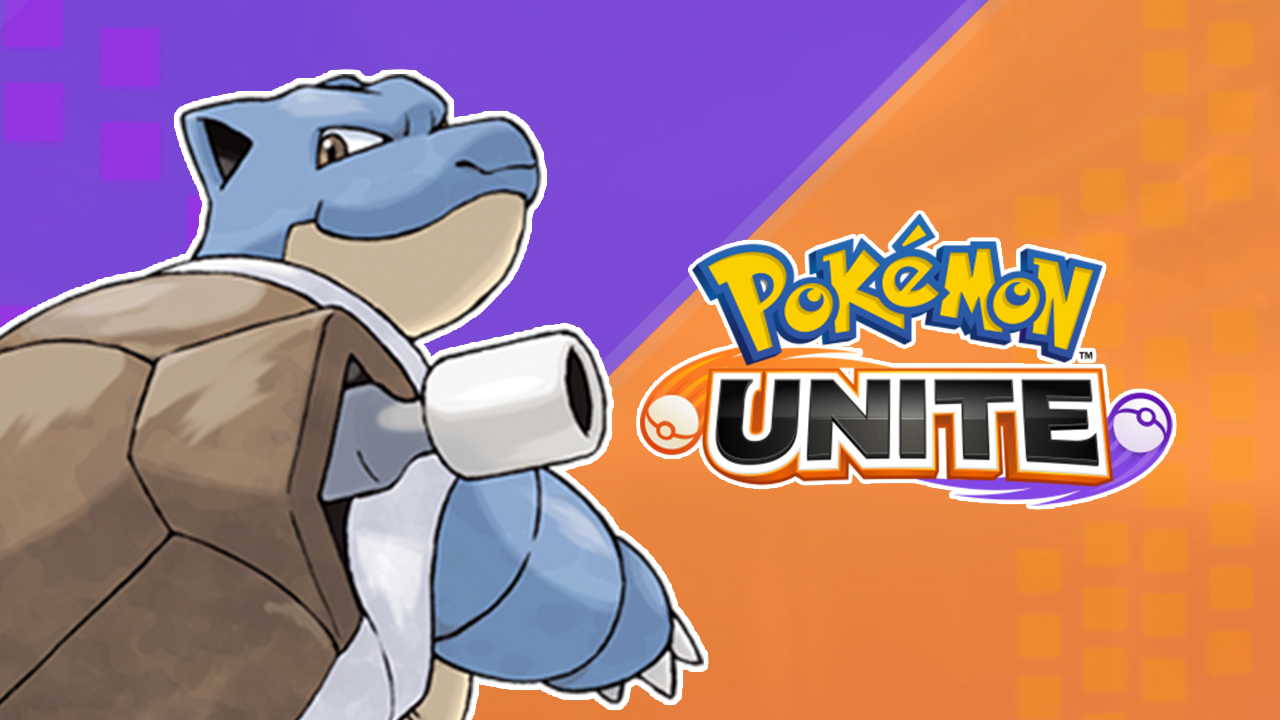 Another popular Pokémon is now available for Pokémon UNITE players to purchase and play.

As part of the latest update, Blastoise has made its highly anticipated entrance into the game, adding a new defender option for players to test in the meta.

Players have been holding out for Blastoise to join the game since its first appearance within the game’s trailer. Those who were lucky enough to play the game during its beta testing phase will have had some experience with the Pokémon, but for new players, the reveal trailer showcased some of the abilities that it has to offer.

Some of the attacks displayed were Surf, Water Gun, and the UNITE move Hydro Typhoon. Even the scoring animation for this Pokémon is unique and in this case, it sees the Pokémon dunk Aeos orbs by shooting them up with his water cannons.

Players can score Blastoise now by heading to the in-game store and exchanging 8,000 Aeos Coins or 460 Aeos Gems. If you plan on playing Blastoise, you may also want to pick up the new Holowear that was released alongside the Pokémon, Fashionable Blastoise. This will cost 400 Aeos Gems from the in-game store.

Now we’ve seen all the Pokémon from within the trailer join the game, it was announced that fans will be getting Mamoswine and Sylveon next, although no dates have been announced.

Pokémon UNITE is coming to iOS and Android devices later this month on the 22nd. Players can use their current Switch UNITE accounts to play on mobile, so you can go ahead and redeem Blastoise for use on either device when available.