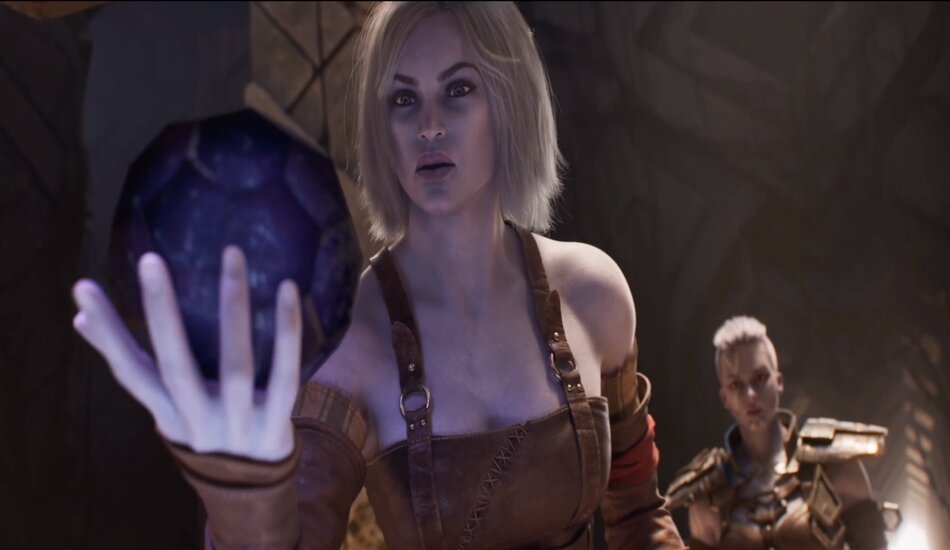 Screengrab via Magic The Gathering

Mana is the most important resource in Magic: The Gathering outside of a player’s life total.

Just about every spell, enchantment, and creature requires that you spend a certain amount and type of mana. It’s as essential to the game as food, water, and air are to living beings on Earth.

There are six basic types of mana that each have their own symbol in MTG. Each is representative of the basic land card type that produces it and its color.

White mana is created by Plains cards illustrated by a sun-like silhouette that has a cream/white background.

Blue mana is made by Island cards. The color’s symbol is represented by a water droplet and a blue background.

Black is created by Swamp cards and symbolized by a black skull with a gray background.

Red mana comes from Mountain land cards. The color’s mark is a black fireball that has a red background.

Green mana is associated with Forest land cards and is depicted by a tree symbol that has a green background.

Originally when MTG was released, cards could be used by generating those five types of mana. If a card had one blue symbol on it, it required one blue mana to cast. If it had two red symbols, it took two red mana to cast.

Additionally, there was a term called “generic mana.” If a card had a mana cost that included a grayed background and with a numeral, you could summon the card using any color of mana as long as you had mana equal to that numeral.

But in the past five years, a sixth color—or lack thereof—was added to the game.

Colorless mana, not to be confused with generic mana, is a type of mana that can be created by the basic land card called a Waste. Colorless mana is represented by a black diamond-shaped outline that has a gray background.

Lastly, there’s such a thing as hybrid mana. Hybrid mana can come in a number of variations, but the general concept behind them all is the same. In the same space you would normally see one mana symbol, there is a split going diagonally through the mana symbol.

On one half of the symbol, there will be one color, and on the other half there is another color.

Cards with a mana cost that include a symbol like this can be used by generating either color of mana on that symbol.

Spells can have any number of mana cost varieties. Most will require some amount of generic mana and one or two mana of a specific color, but some might require you to have all five colors.

The key to crafting a quality MTG deck is to find land cards that synergize with the types of spells you intend on casting.

For some people, that means making decks that are all one color. Others prefer to live on the edge and use a multitude of colors in hopes they can draw the right land cards to play powerful cards.