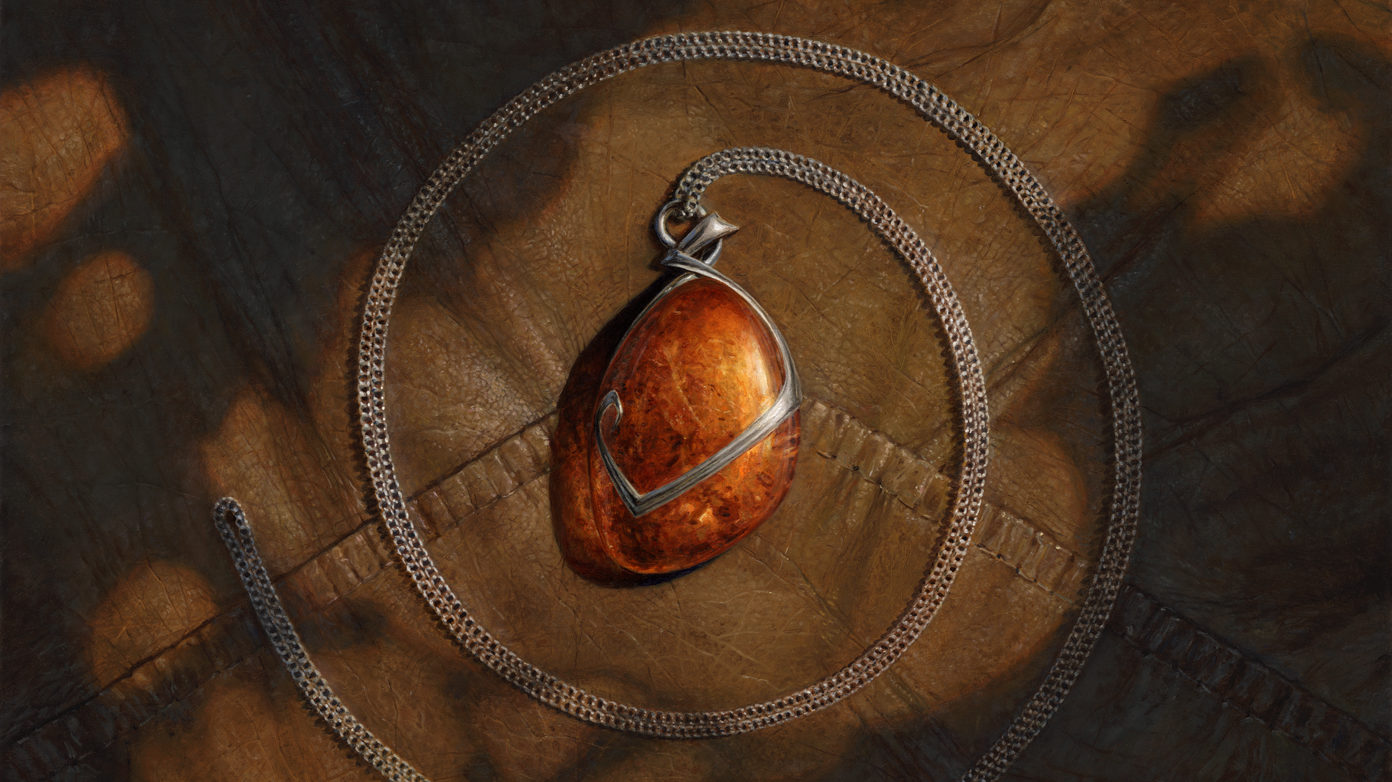 A new combo deck has emerged in Magic: the Gathering‘s Standard metagame. Fueled by Kethis, the Hidden Hand, this new deck helped two players qualify for the upcoming Mythic Championship V tournament. It’s hard to tell who is more surprised, fans or the deck’s players themselves, based on this tweet by former Hearthstone pro, Stanislav Cifka.

Here’s what you need to know about Kethis Combo.

The four cards you need to pull off the Kethis Combo are: Kethis, 2 copies of Mox Amber, and Diligent Excavator. See if you can figure it out.

To pull off the Kethis Combo:

To be clear, this is a very complicated (and vulnerable) combo. If you don’t get enough legendaries into your graveyard on steps two and three, your game may well be over. Two key elements let this deck rise above the rest, however.

First, Kethis allows you to pull cards from the graveyard. Most combo decks are vulnerable to their key pieces getting killed or countered. Kethis doesn’t care about losing its key pieces—they’re just sitting in the graveyard until you need them.

Secondly, Kethis can be activated as soon as he hits the table. This means you can play him strategically to win the game immediately. Even if your opponent responds to Kethis’ activation by destroying it, you can just bring it back using its own ability. The only real vulnerability is to exile or a counter.

The rest of the deck

Everything else in Kethis Combo is built around supporting the main combo. After four copies of the key pieces above, the deck is largely just a “greatest hits” of cheap legendaries.

Planeswalkers like Teferi, Time Raveler, Tamiyo, Collector of Tales, and Ashiok, Dream Render all contribute towards the end game, while providing flexible aid in powering up that graveyard. Lazav, the Multifarious acts as an additional safety valve, doubling up your legendary power. Fblthp, the Lost gives you some card draw, while Oath of Kaya and Urza’s Ruinous Blast serve as excellent removal.

And remember—it doesn’t matter if your opponent sends these cards to the graveyard. You want them there. They are Kethis fuel.

Rounding out the deck are a combo enabler and alternate win condition. Teshar, Ancestor’s Apostle changes the combo from a likely win to a sure thing, as it allows you to bring back Kethis, Lazav, and Fblthp to fuel more milling.

Jace, Wielder of Mysteries, on the other hand, makes your victory much shorter, as his passive ability gives you victory in emptying your own deck (rather than your opponent’s). As a note here, some pros like Huey Jensen are opting to ignore Jace and just win the hard way. My recommendation to new players: use him. This deck has so many moving pieces and steps that, especially on Arena, you want as few actions as possible to get your opponent to concede.

Kethis Combo is still very new, so the sideboard is anything but locked down at this point. A good starting place would be the list and guide posted by Cifka’s roomate, Magic pro Ondřej Stráský.

Interestingly, against Vampires (a deck that had 30 copies on day two of last weekend’s qualifier), Stráský throws in as much removal as he can—but against Scapeshift (metagame favorite no. 2), he instead elects to harden up the combo as much as possible with two copies of Teshar and a couple more planeswalkers.

Mythic Championship V is still a ways away (Oct. 18 to 20), but things are shaping up to be very interesting as Core Set 2020‘s Standard leads us into set rotation. With many cards from Dominaria, Kethis Combo will be dismantled with Throne of Eldraine‘s release. Until then, enjoy the jank, my friends.