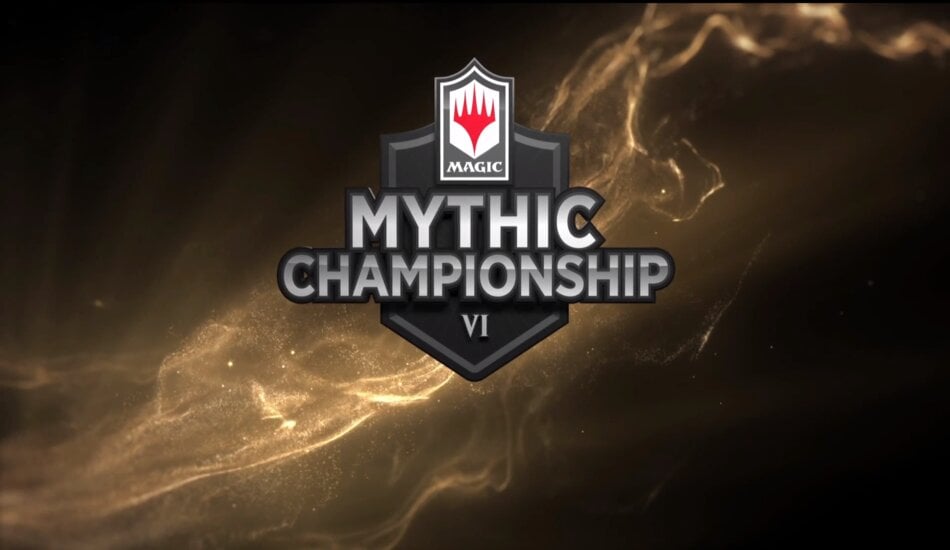 Magic: The Gathering‘s Mythic Championship VI stream chat has been switched to sub only by Wizards of the Coast following the massive amount of messages in support of Autumn Burchett and the LGBTQ community.

WotC prevented Burchett from playing basic lands at Mythic Championship VI with text on the mana stating “Trans rights are human rights.” The Magic: The Gathering community wasn’t happy about WotC’s decision and has been flooding the stream chat with comments since late yesterday afternoon.

In response to the flood of non-tournament messages taking place in chat, WotC switched the stream chat over to sub only. There were some toxic messages that moderators had to delete, but for the most part the texts were supportive of the LBGTQ community.

In the Magic: The Gathering tournament rules, there is a section that states players can alter their cards as long as the name and the art are visible. The alt-art also can’t provide the player an advantage.

The move to make chat sub only was a hard shift from how WotC responded to the flood of messages supporting Lee Shi Tian at Mythic Championship V just a few weeks ago.

Tian supported the Hong Kong protests with his clothing and in his post-match interview during MCV. WotC did not censor him or the stream chat, even though many viewers were typing pro Hong Kong messages in the chat. Much was the same following the news regarding Burchett, with a large number of viewers typing “Trans rights are human rights.”

According to Burchett, they were censored by WotC and asked not to play the cards due to the text and not based on Magic sanctioned tournament rules. Wizards of the Coast have yet to respond towards Burchett’s’ allegations. And the organization has potentially made the situation worse by censoring non-subscribed viewers in the stream chat.

Dot Esports has reached out to WotC for comment.

Update Nov. 9 2pm CT: WotC has allowed Autumn Burchett to use different altered basic land cards during the day two Mythic Championship VI Standard Constructed matches. A compromise was made between WotC and Burchett. The Magic: The Gathering organization allowed them to alter different basic land cards that didn’t obstruct the mana base or name on the card.