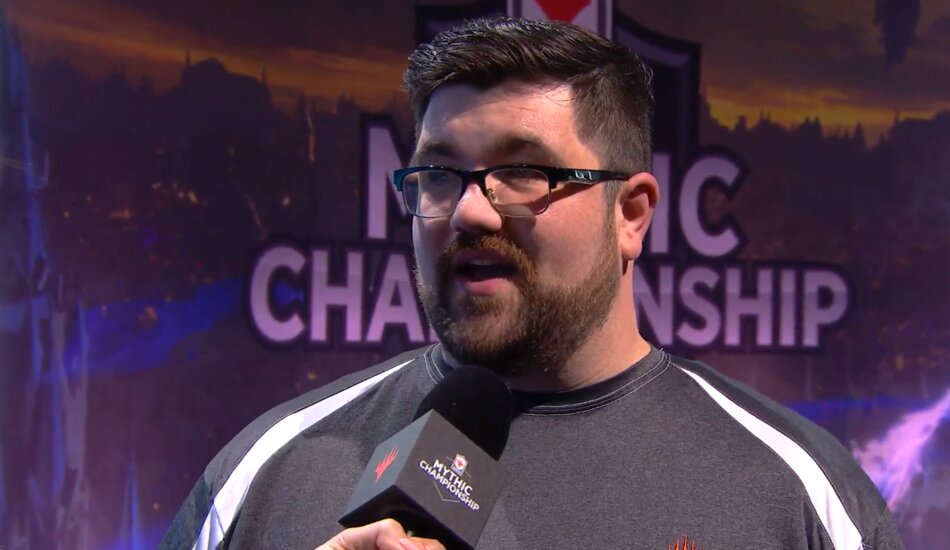 In a field with over 500 of the best Magic: The Gathering players from around the world, Brad Nelson and Eli Kassis are undefeated after the day one matches at Mythic Championship VI.

The hot topic at Mythic Championship VI was a broken metagame flooded with Food decks. But unlike Mythic Championships that are held in MTG Arena, MCVI was a tabletop tournament that featured three rounds of Eldraine Limited Draft. And against all odds, Kassis wasn’t even playing a Food deck—let alone the despised planeswalker, Oko, Thief of Crowns.

Having won two Grand Prix tournaments in the past year, and seven in the last four, Kassis is making a name for himself at MCVI. Playing a Golgari Adventure deck, the Magic pro did the unthinkable by going undefeated in the ELD Limited Draft with a three-color deck and in Standard Constructed.

Brad Nelson also pulled off the same feat. Known in the Magic community as the Standard master, fans aren’t shocked about his performance today. Nelson was surprised by his undefeated streak, however, saying in a post-game interview that he’s not a very good Limited Draft player.

Nelson does know Standard Constructed, having earned multiple tournament acclamations over the last 10 years in the format, and finishing just a few votes shy of getting into the Magic Hall of Fame this year. Despite playing Sultai Food, the most popular deck at MCVI, Nelson showed the world why he’s one of the best in Standard with quick thinking and detailed strategic play.

After 12 hours of tournament play and almost 14 hours at the event, each of these two undefeated Magic pros will face massive pressure to maintain their lead during the day two rounds. Having been in this position before, Nelson is a clear favorite to make the top eight.

But the numbers are against Kassis and his Golgari Adventure deck. Despite his record during the day one matches, Food decks are largely favored over the Adventure archetype.

Watch Nelson and Kassis battle it out Saturday morning in the featured pod during the ELD Limited Draft rounds. Coverage of Mythic Championship VI begins at 8am CT.