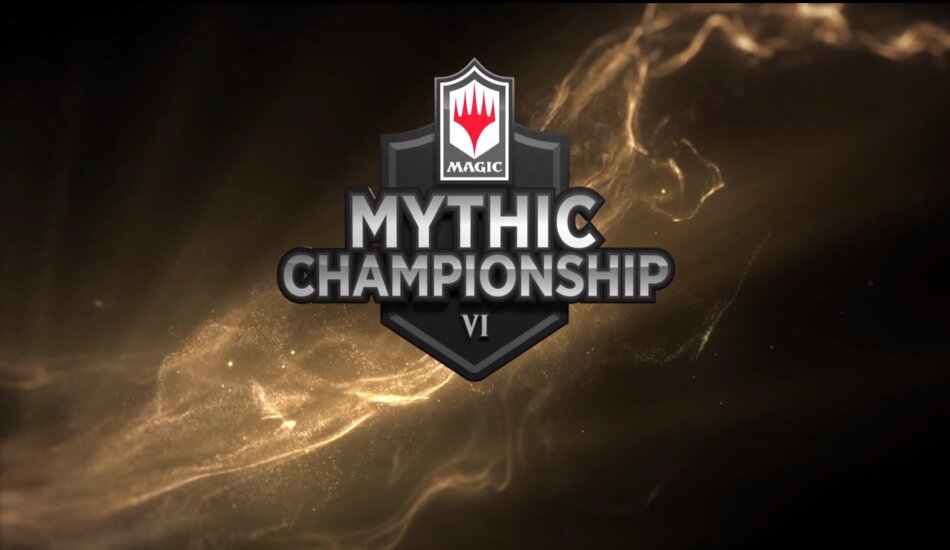 Food decks are terrorizing Standard in Magic: The Gathering and will continue to do so at Mythic Championship VI.

Day one at MCVI began with the ELD Limited Booster Draft rounds, providing an additional layer of challenge for the pros gathered this weekend in Richmond, Virginia. Leading up to day three, the first two days feature three rounds of Draft followed by five rounds of Standard Constructed.

Here are the most-played cards at Mythic Championship VI.

Altogether, 63 percent of the field at MCVI is made up of Food decks and 69 percent is either playing Oko in their main or sideboard deck. To say the metagame at Mythic Championship VI is unprecedented is an understatement.

The meta has broken every record in the history of Magic, etching Oko permanently into the record books. And at Mythic Championship VI, the early Limited Draft rounds are now playing more of a role than normal.

Here were the top 24 Magic players who went 3-0 during the day one ELD Limited Booster Draft. In total, 56 players started off day one 3-0.

With there being so many Food decks, Wizards of the Coast made a point to not flood the feature table with mirror matches. A standout match during round five was Thomas Hendricks (Selesnya Adventure) playing against Greg Keithley (Gruul Aggro). Both players went down to one life point, but a top deck draw from Keithley won the match.

Here were the top 24 Magic players after round 5 at MCVI.

Following round six (three in Constructed Standard) the story of the afternoon was Brad Nelson playing a Sultai Food deck. He was also the only MPL player left undefeated for the day. And round seven would kick off with a mirror match in Nelson facing off against Mats Tornros.

As Food mirror matches go, game one dragged on as each player threw planeswalkers, removal, and tons of Food tokens onto the battlefield. Game one went to Tornros, despite Nelson being at 26 life. Time was running out on the clock and Nelson wasn’t drawing answers, so he decided to scoop and move onto game two.

And it was the right decision as Nelson quickly won game two. Nelson kept the aggressive play going, dropping Casualties of War early in the match.

Leaving Tornros with only land on the battlefield, Nelson advances to 7-0 with just one round left in day one.

Here are the Mythic Championship VI standings heading into round eight, the last round of the day.

Round eight featured some exciting gameplay, with Austin Bursavich (Sultai Food) playing Eli Kassis (Golgari Adventure) on the main table. Both players were undefeated, in addition to Nelson. And game one proved why almost 70 percent of the field chose Food decks over Adventure.

And after a long game three, Golgari Adventure would outplay Food. The win by Kassis moved him to 8-0 for the day. With a field of over 500 players and a non-top deck, according to the meta, going undefeated during day one was an amazing feat by Kassis. And to top it off, he was also the only player to go undefeated in the Limited Draft with a three-color deck.

But Kassis wasn’t the only player to go undefeated for the day, as Nelson beat out Josh Utter-Leyton (6-1) and his Simic Food deck in round eight. For the Standard master in the MPL, day one was an absolute success. Nelson was also awarded the Player of the Day.

Here were the top 24 Magic players at Mythic Championship VI after day one.