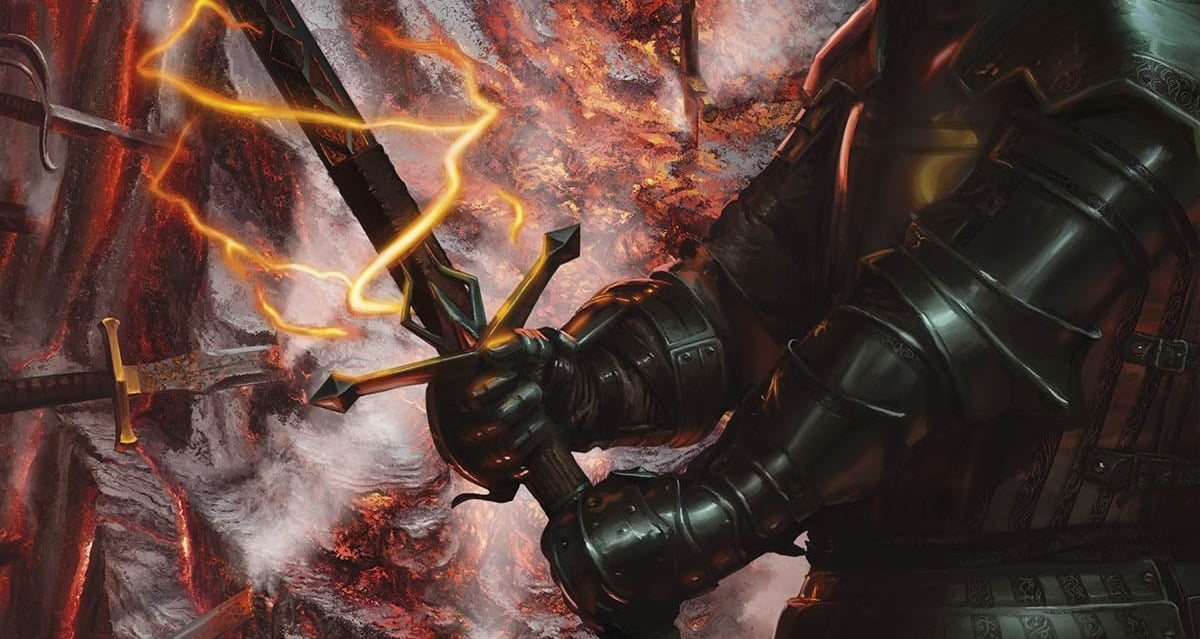 A Banned and Restricted update is set to take place today that will impact the Magic: The Gathering meta in Standard, Historic, and Brawl, Wizards of the Coast announced last night.

A total of 32 Magic players from around the globe competed in the final tournament of the 2020 season this past weekend, with 72 percent of the Standard metagame running a combination of Omnath Ramp and Four-Color Omnath. Due to Omnath, Locus of Creation’s dominating run during the Grand Finals over the weekend, WotC said a Banned and Restricted update will be made on Oct. 12.

A major MTG tournament hasn’t seen dominating meta numbers like Omnath’s since the reign of Oko, Thief of Crowns at Mythic Championship VI in November 2019 where the planeswalker was banned shortly after. Once Upon a Time and Veil of Summer were also hit by the ban hammer during the Oko Banned and Restricted announcement.

The Banned and Restricted team revealed during the ban of Uro, Titan of Nature’s Wrath on Sept. 28 that monitoring of Standard and Historic formats would take place in case other cards needed to be banned. Following the results from the Grand Finals, in addition to data from MTG Arena, Omnath may get banned today in several Magic formats.

“Following this weekend’s tournament results and analysis of play data over the last few weeks, there will be an update tomorrow impacting Standard, Historic, and Brawl,” WotC said.

Omnath was expected to get banned prior to the Grand Finals, only three days after it was released in Zendikar Rising. But it was Uro who got hit by the ban hammer instead. Lucky Clover and Embercleave were also on the hot seat prior to the last major MTG tournament of the year. Only 18 days have passed since the launch of ZNR and the release of Omnath, Locus of Creation.