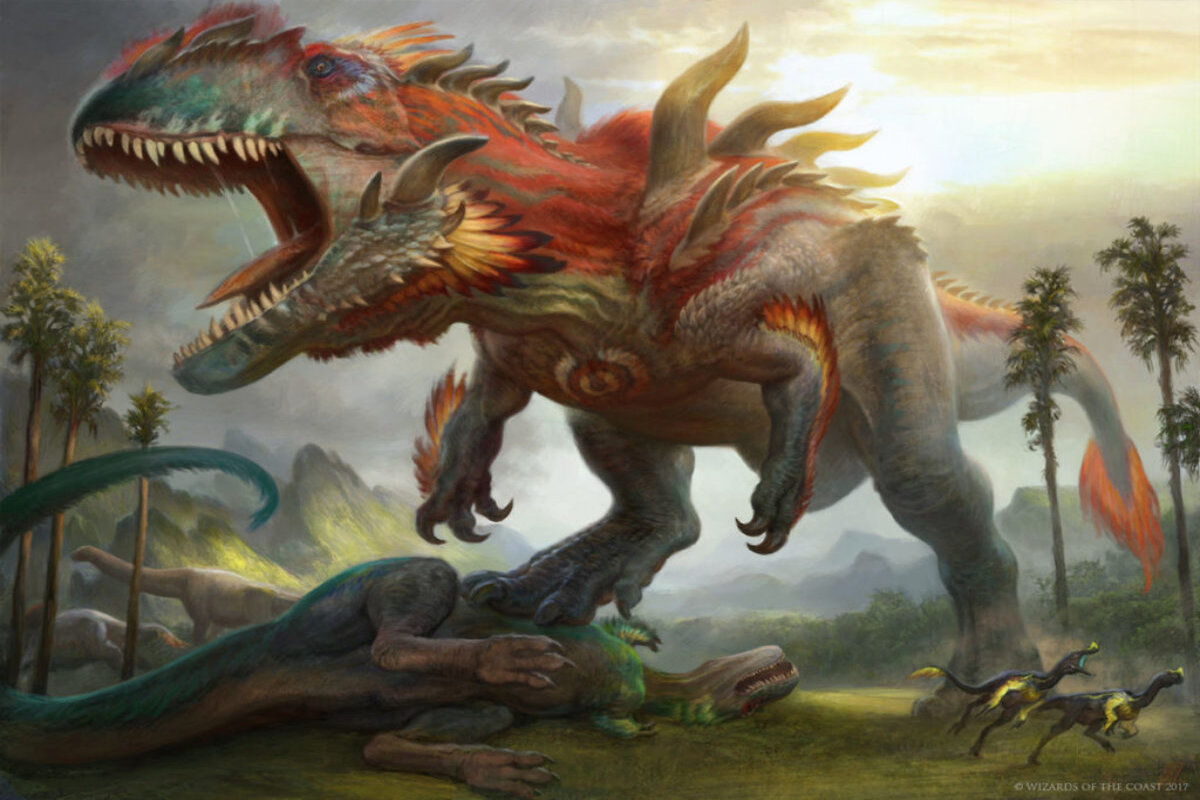 A number of major updates are taking place in MTG Arena during the month of August, with a little something for every type of Magic: The Gathering player.

Scheduled to take place on Aug. 10 and 12, the MTG Arena August update will take place over two days. The Aug. 10 is a recalibration update for the digital Magic game that will last around four hours (9am to 1pm CT). Players will not be able to compete or use MTG Arena during this time, with WotC uploading “large-scale change to backend systems” to “ensure long-term stability.”

The second update on Aug 12 will include all new content coming to MTG Arena such as Jumpstart: Historic Horizons and 100-card Historic Brawl. Standard rotation is scheduled to take place on Sept. 17 with the release of Innistrad: Midnight Hunt.

Each packet will contain a variety of rotating cards that will appear a certain percentage of the time. No lands are in the Jumpstart: Historic Horizons packets, with MTG Arena adding the lands. Improvements were made to the event, allowing the system to add “smart lands” like Scoured Barrens or Secluded Steppe in a deck containing Black and White colors.

In total, there are 750 cards within Jumpstart: Historic Horizons. There are 31 digital-only, 220 new cards from Modern Horizons, and Modern Horizons 2 that were not in MTG Arena, 120 reprints, and 400 cards that are already available in the Historic format.

There are also three new mechanics being introduced via Jumpstart: Historic Horizons via the digital-only cards. A full rundown of each mechanic can be found here.

Two digital-only cards from Jumpstart: Historic Horizons are banned as of day one: Davriel’s Withering and Davriel, Soul Broker. Standard Brawl will remain as a playable queue and WotC dropped that Command Tower and Arcane Signet are not rotating out of the Standard format this fall.

A total of four Magic sets will rotate out of Standard on Sept. 17: Throne of Eldraine (ELD), Theros: Beyond Death (THB), Ikoria: Lair of Behemoths (IKO), and Core Set 2021 (M21). Five sets will remain as Standard-legal, including Innistrad: Midnight Hunt which releases on Sept. 17.