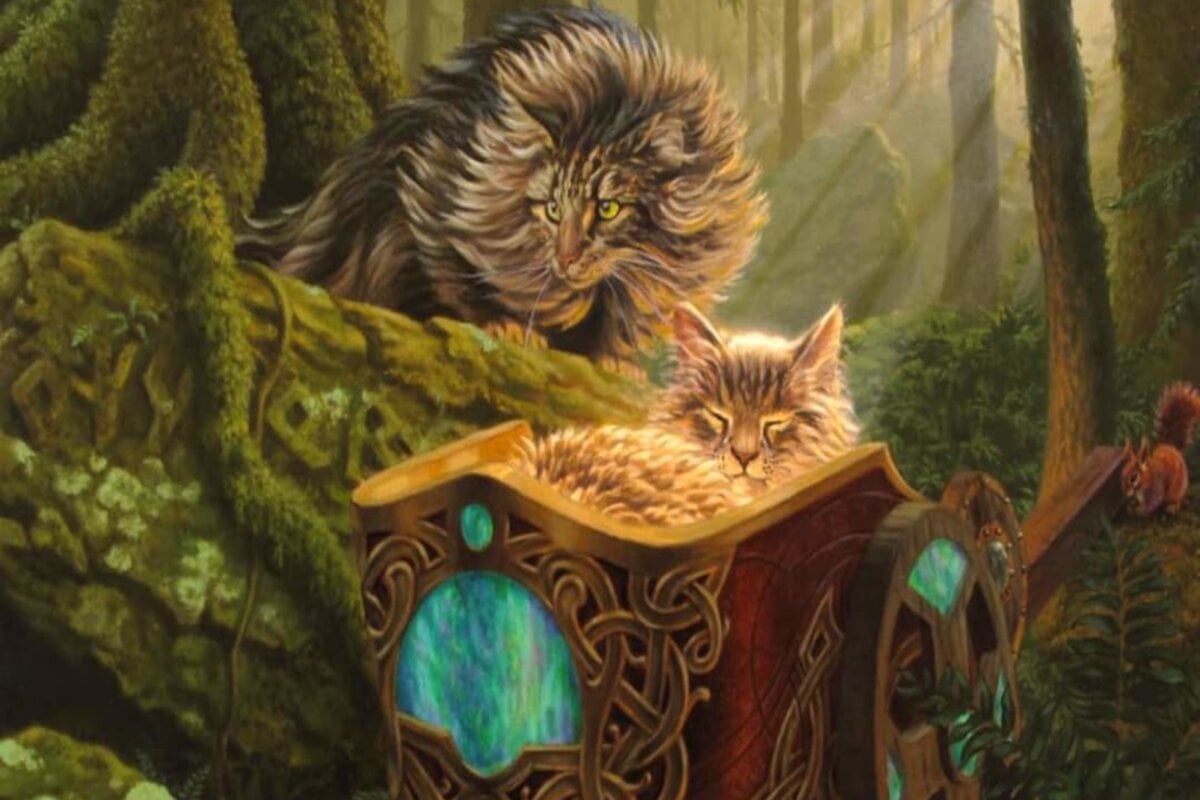 A total of 16 of the best Magic: The Gathering players from around the globe have earned a seat at the 2021 World Championship via MTG Arena, showcasing gameplay in the Limited and Standard Constructed formats.

Scheduled to take place from Oct. 8 to 10, the 2021 Magic World Championship featured three rounds of MID Limited Draft and seven rounds of Standard Constructed leading up to the top-four double-elimination bracket finals on day three. The MTG Worlds XXVII contained a total prize pool of $250,000 with an additional $50,000 awarded to the competitors as an appearance fee. Each of the 16 players earned their seat at Worlds via qualifiers, bringing what they felt was the best MTG Standard Constructed deck in the post-rotation meta. 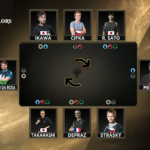 Following three rounds of Draft, Stráský and Pardee were the only two players heading into the Standard Constructed format undefeated. 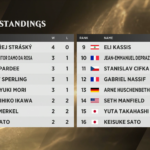 Stráský was on fire after the Limited rounds and kept the win streak going through the two Standard rounds with Izzet Epiphany to finish day one undefeated. Heading into day two, eight players had a 3-2 or better record. 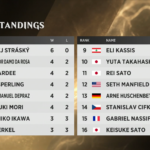 Seven wins from any of the 16 Magic World Championship players during day two, including those from day one, meant an automatic advancement to the top four and day three double-elimination finals. A total of five rounds of Standard Constructed were played to determine who advanced.

After going undefeated during the day one gameplay consisting of MID Draft and Standard rounds, Stráský continued the win streak into day two, being the first to advance to the day three finals. Not to be outdone by Stráský, Yuta Takahashi went 5-0 on day two after going 0-3 in Limited yesterday, earning the second spot at the MTG Worlds finals with a 7-0 record in Standard Construction.

No other players advanced after round five, leaving it up to a round of tie-breakers to determine who else advances to day three. Merkel faced off against Sperling and Depraz played Pardee again after beating him in round 10.

Treasures proved better than Mono-Green with another win from Depraz to advance onto day three. And in the Grixis Ephiphany mirror, Merkel swept Sperling to also make the top four. 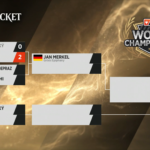 The finals at MTG Worlds showcased best-of-three games in the upper and lower brackets. Merkel broke the Stráský win streak while Takahashi kept his going against Depraz, putting both players one step closer to a title as the upper bracket champion. Goldspan Dragon triumphed over Grixis Ephiphany once again with Takahashi earning himself a break while everyone in the lower bracket battled to face off against his Izzet Dragons deck for the Worlds title.

Depraz ended Stráský’s MTG Worlds run in the lower bracket semifinal, facing off against another version of Epiphany via Merkel in the lower finals. Merkel wanted a rematch against Takahashi, but it wasn’t meant to be, with Depraz continuing his lower bracket win streak and advancing to the final match at the Magic World Championship. 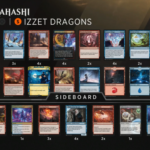 Battle of the one-of-decks kicked off with both players seeking their first MTG Worlds title. Takahashi came into the match undefeated in Standard over the course of three days, while Depraz had eliminated two powerful players and decks in the lower bracket rounds.