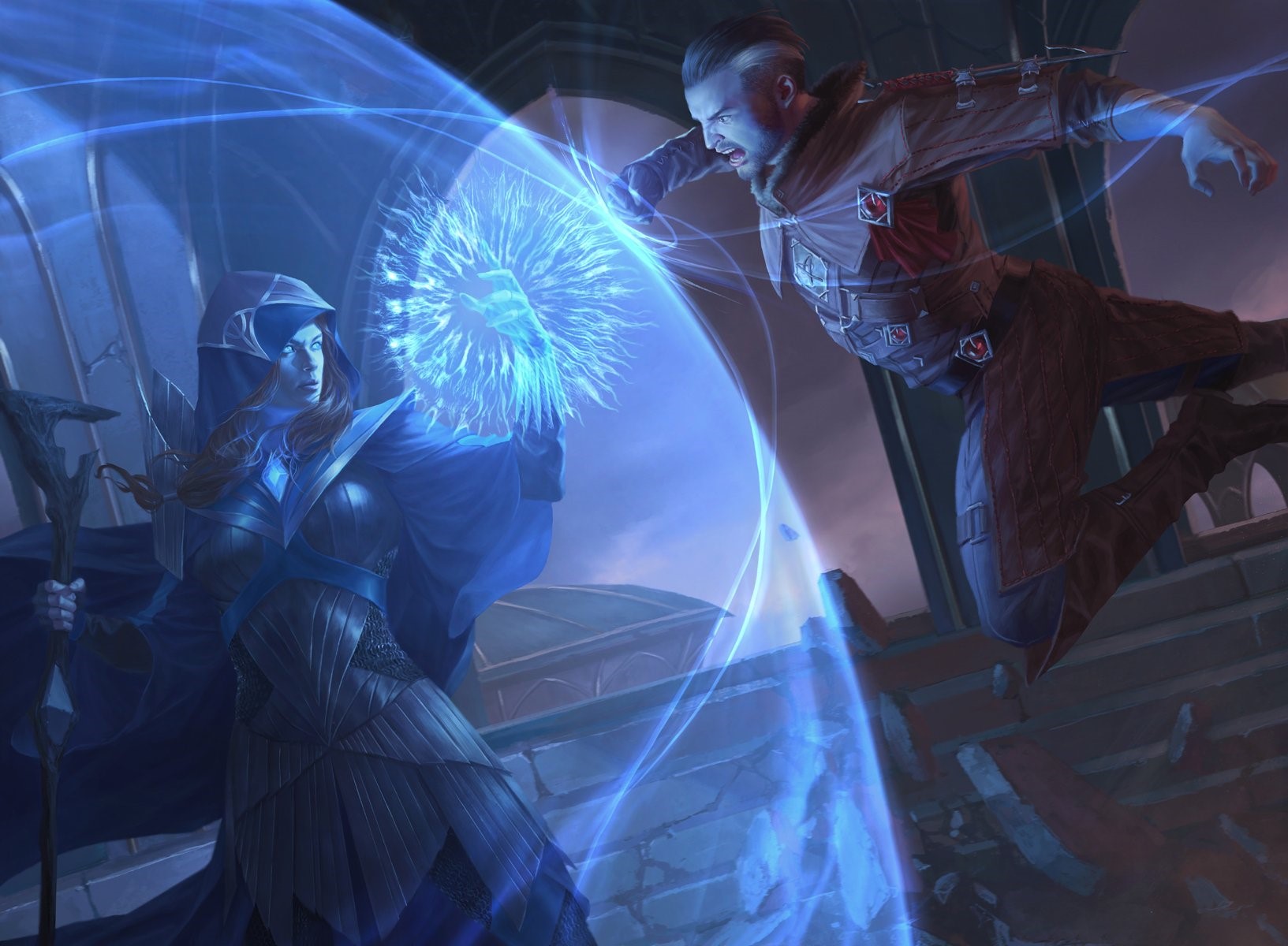 Ondrej Strasky continues the momentum from his top-ranked finish in the Magic Pro League as the only undefeated player through day one of the Magic World Championship XXVII.

It’s been several months since Magic fans have seen Strasky compete since he qualified for the World Championship back in April. His name flew under the radar compared to some of the more popular names like Paulo Vitor Damo da Rosa who competed more recently.

It was Strasky who became the frontrunner with a 5-0 record through three rounds of Innistrad: Midnight Hunt Draft and two rounds of Standard.

Strasky landed on a W/B deck that could take over games with Intrepid Adversary, one of the best pulls in Midnight Hunt Limited. He defeated Merkel, Damo da Rosa, and Ikawa.

The final two rounds of the day were a different format, but Strasky was still unstoppable. He defeated his teammate Huschenbeth in an Izzet Epiphany mirror in round four. This set up a clash between Strasky and Matt Sperling piloting Grixis Epiphany, a deck that was created as a silver bullet against Izzet Epiphany. In a marathon series, Strasky pulled out the victory against Sperling to conclude his excellent day one.

There’s still a lot of Magic to be played heading into day two on Saturday. There are five more rounds left in Standard and Strasky will need two more wins if he hopes to finish in the top four and make Sunday’s finals bracket.

Sam Pardee and Damo da Rosa are right behind Strasky in the standings at 4-1. There are five players sitting at 3-2 that are in prime position to jump into the top four if things go right on Saturday.

Magic World Championship XXVII continues on Saturday at 11am CT on the Magic Twitch Channel.