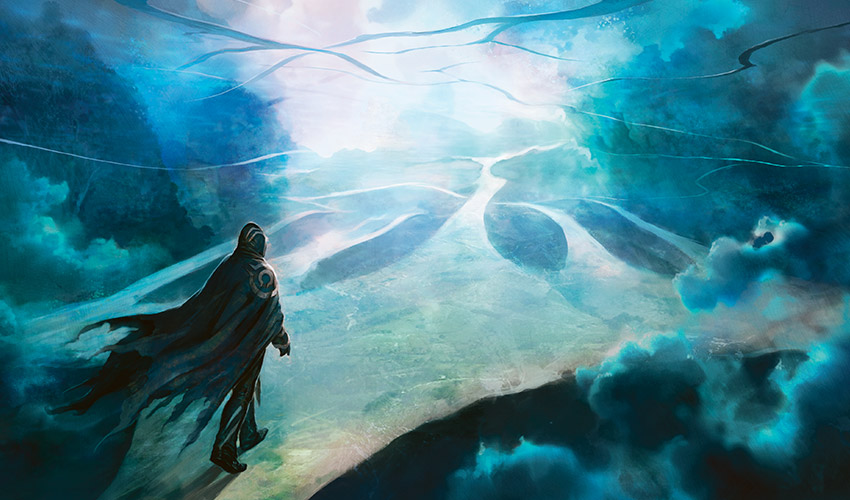 Ondřej Stráský and Eli Kassis are the first two players to qualify for Magic World Championship XXVI by finishing at the top of their respective leagues at the end of this weekend’s April Strixhaven League Weekend.

This weekend had major implications for players in the Magic Pro League and Rivals League. The top-performing player in each league would receive an invitation to the MPL next season and a spot in the World Championship this summer. Stráský and Kassis will not play in further League Weekends.

Stráský flew through the weekend going 11-1, passing reigning World Champion Paulo Vitor Damo da Rosa, who’s been at the top of the Magic Pro League all season up to this point. Stráský cemented a spot in the MPL next season and was the first player to lock in his Magic World Championship spot in round 10.

Kassis and Matt Sperling were tied for the majority of the weekend. Kassis won his last two rounds to pass Sperling and finish as the top Rivals League player this season.

The bottom five Rivals League players and the bottom three MPL players will be automatically relegated and eliminated from playing in future League Weekends this season.

The five Rivals League players that drop out of the league are Ally Warfield, Ben Stark, John Rolf, Beatriz Grancha, and Joel Larsson. The three MPL players relegated to the Rivals League are Piotr Glogowski, Chris Kvartek, and Raphael Levy.

There are still 60 players that will compete in the May Strixhaven League Weekend from May 15 to 16. Two more players will earn a World Championship invitation and join the MPL next season. As players compete during the Strixhaven Split, they will be locked into a series of postseason tournaments that will determine relegation or promotion.

The May Strixhaven League Weekend will look completely different with the release of Strixhaven: School of Mages and Mystical Archive shaking up Standard and Historic. Strixhaven will launch digitally on April 15 and a tabletop release is scheduled for April 23.