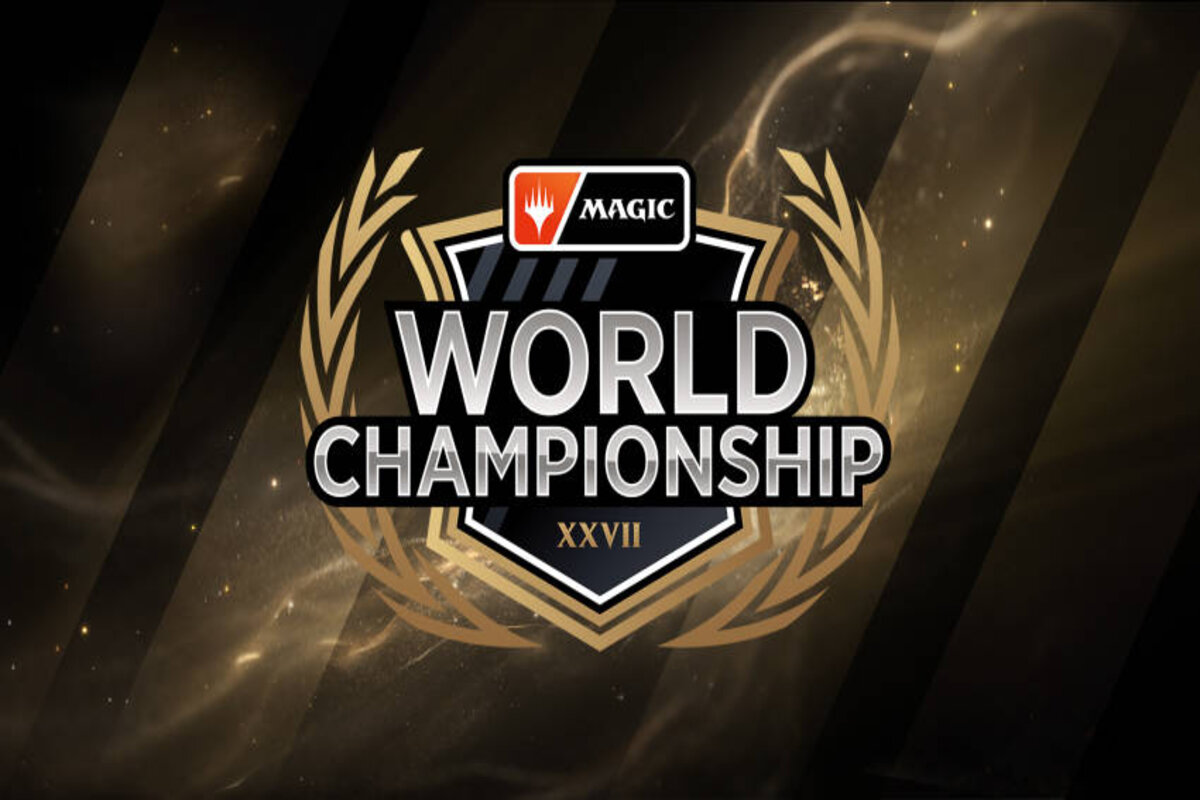 The 2021 MTG World Championship is set to showcase Innistrad: Midnight Hunt Draft and Magic: The Gathering Standard Constructed play, featuring a total of 16 competitors from around the globe.

Scheduled to take place from Oct. 8 to 10, the Magic World Championship XXVII will feature three rounds of MID Limited Draft and two days of Standard Constructed gameplay. Unlike previous MTG Worlds, the prize pool has been reduced to a total of $250,000 with the addition of a $50,000 appearance fee awarded to each of the 16 players who qualified. Competitors earned a seat at the World Championship XXVII via the MPL and Rivals League season, along with top finishes in the Challenger, MPL, and Rivals Gauntlet tournaments.

How to watch the MTG 2021 World Championship

The broadcast will start at 11am CT on Oct. 8 to 10 via the Magic Twitch channel. Over the course of three days, a total of eight casters will provide gameplay analysis, standings, interviews, and deck techs.

A total of 16 players from around the world have qualified to compete in the 2021 MTG World Championship. Based on points earned throughout the 2020-21 season, the top four competitors in the MPL and Rivals League earned a seat. Three MTG Gauntlet tournaments determined the other eight seats.

What’s the format at the 2021 Magic World Championship?

Limited Draft returns to the MTG World Championship during the first day of competition. A total of three rounds will be played, featuring gameplay via the new Standard-legal set, Innistrad: Midnight Hunt. Two rounds of Standard Constructed will also take place on the first day of the competition.

Day two will showcase five Swiss rounds in the Standard Constructed format. Players with seven wins will advance to the playoffs on day three. The third day will showcase a top-four double-elimination bracket playoff to determine the 2021 Magic world champion.

Update Oct. 7 11:30am CT: An update was added to the Magic World Championship XXVII format.