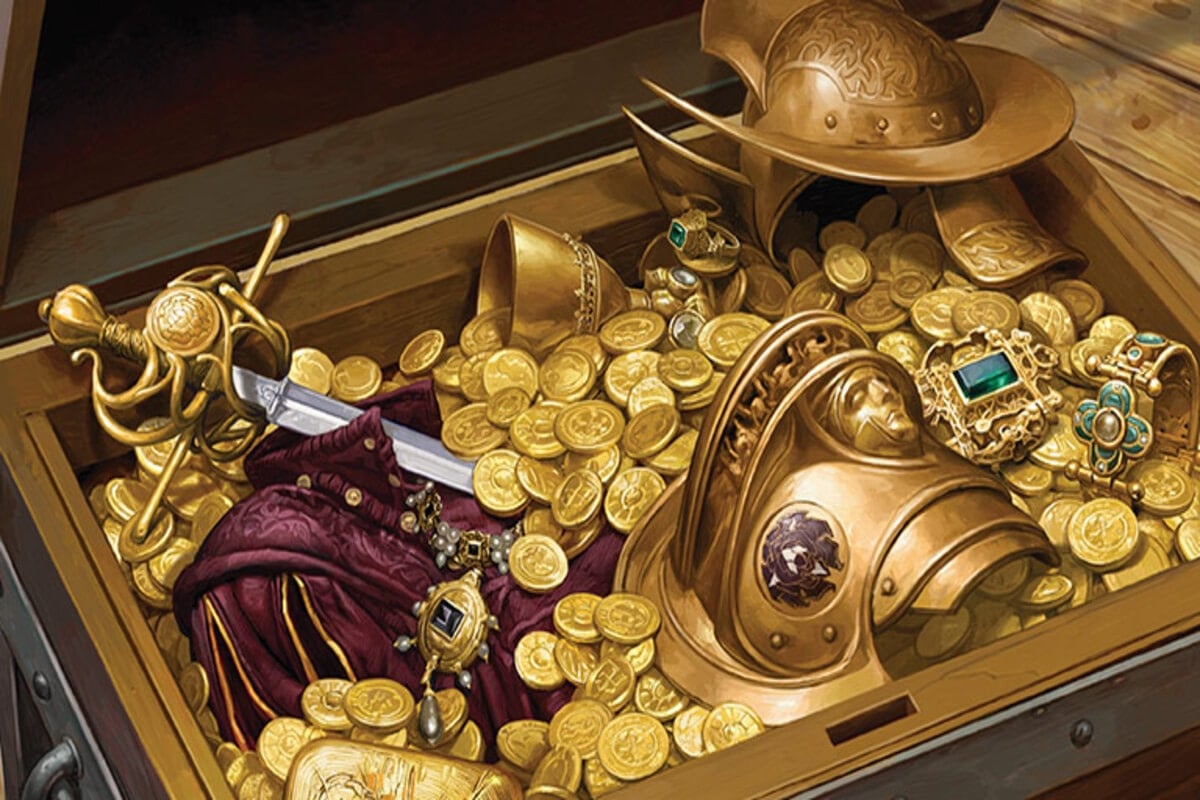 The Magic World Championship XXVII has a significantly smaller prize pool than originally anticipated, but all of the event’s 16 contestants will get $50,000 just for showing up.

Wizard’s of the Coast today announced that payout scheme for the championship, which has a $250,000 prize pool, and outside of that, all of the events 16 qualifying participants will get a $50,000 appearance fee.

That fee will be stacked on top of the minimum $5,000 in prizing that they would receive for placing 13-16th.

This comes after the overall prize pool for the event was announced as notably smaller than what WotC originally claimed it would be.

Prior to the 2021 season, WotC said the prize pool would be $1 million, $750,000 more than what the company released as the official prize pool last month.

With all 16 participants getting $50,000, WotC will be dishing out just more than $1 million to the players participating in this years event, even if a large chunk of that isn’t technically a part of the “prize pool.”

So far, eight of the event’s 16 spots are accounted for: