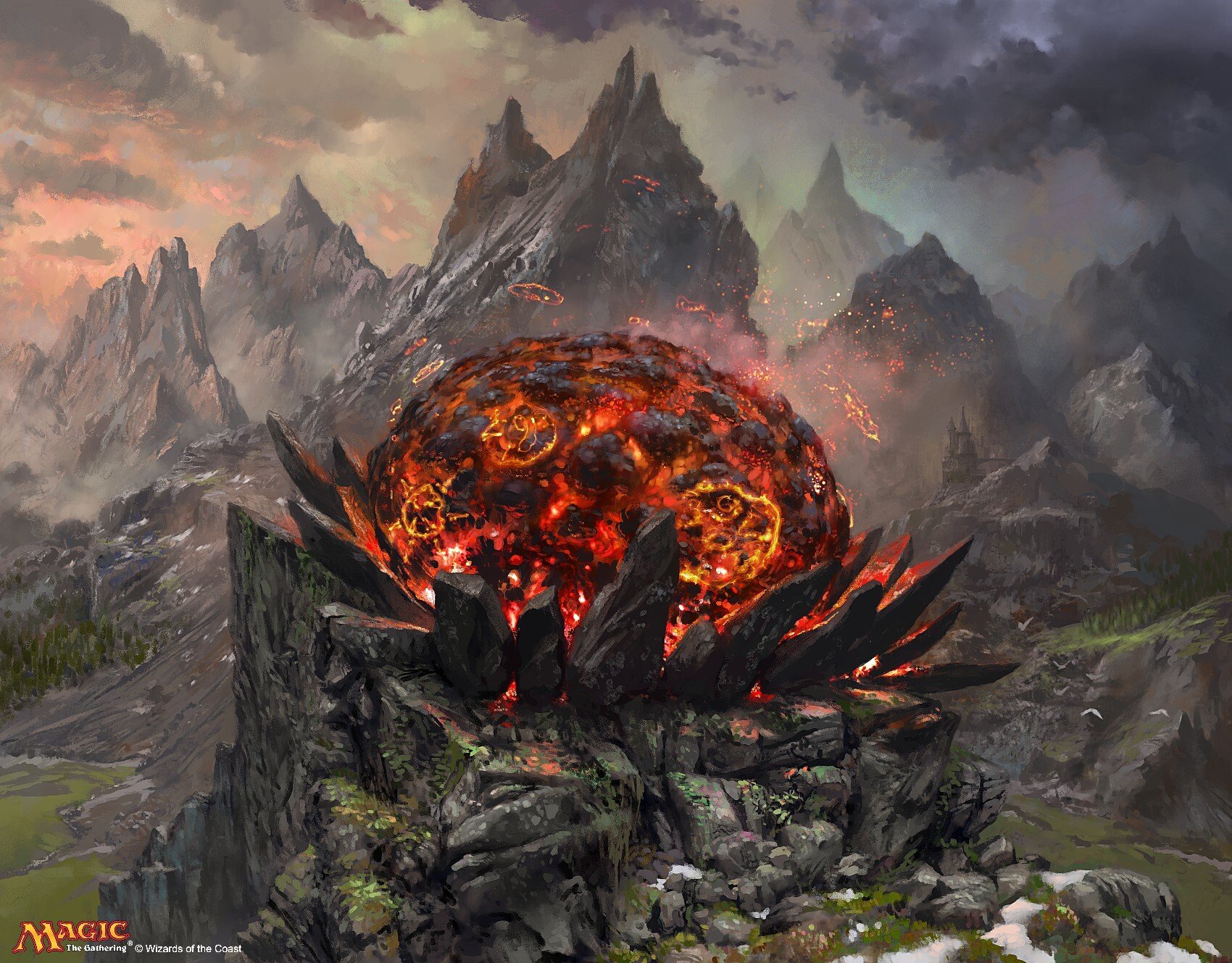 Fans got a taste of Constructed at the Magic World Championship XXVII as day one concluded with two rounds of Standard.

After three rounds of Innistrad: Midnight Hunt Draft, the 16 players in the World Championship got a chance to get some Standard matches ahead of Saturday’s five rounds of Standard.

At the end of the day, Ondrej Strasky emerged as the sole undefeated player in the tournament. Piloting tournament favorite Izzet Epiphany, Strasky defeated Sam Pardee and Matt Sperling in rounds four and five.

Here are the Magic World Championship XXVII standings after five rounds of play.

Mono-Green Aggro is positioned well after day one. Three of the top four players currently are running the explosive Creature deck. The strategy does well against Epiphany thanks to its ability to kill the opponent before they get to six mana. Mono-Green is also effective against Mono-White Aggro, the other Creature deck in the field.

An intriguing matchup came in round four between Ikawa and Damo da Rosa. The battle of fair Magic decks was an exciting game despite the 2-0 victory for Damo da Rosa. Ikawa’s Mono-White Aggro list put up a good fight against the top deck of the format, Damo da Rosa’s Mono-Green Aggro.

Game one was a clean victory for Damo da Rosa. He drew seemingly every piece of interaction at the right time and didn’t allow any of Ikawa’s Creatures to stick on the battlefield.

Ikawa managed to win in game two with an effective, Creature-heavy attack. It was game three that showed the major difference between the two decks. Since the game went long, Mono-Green Aggro’s higher card quality became a factor later in the game. Damo da Rosa’s ability to top-deck an Esika’s Chariot provided too much power and board presence for Ikawa to overcome.

Ikawa bounced back in round five with a 2-0 victory over Stanislav Cifka’s Izzet Epiphany build. This is the only win for Mono-White Aggro, which struggled, putting up a 1-3 record.

Noriyuki Mori piloted Azorius Tempo, a twist on the Mono-White shell, to a 1-1 record. Mori defeated Eli Kassis in round four and lost to Pardee in round five. Overall, White decks didn’t perform well early in the Standard portion of the World Championship.

A pair of hall of famers are sitting at the bottom of the Standings. Both Gabriel Nassif and Seth Manfield struggled on day one, both ending with 1-4 records. Making top four is a long shot, but with five rounds of Standard tomorrow, they aren’t completely out of it just yet.

Magic World Championship XXVII continues on Saturday at 11am CT on the Magic Twitch channel.