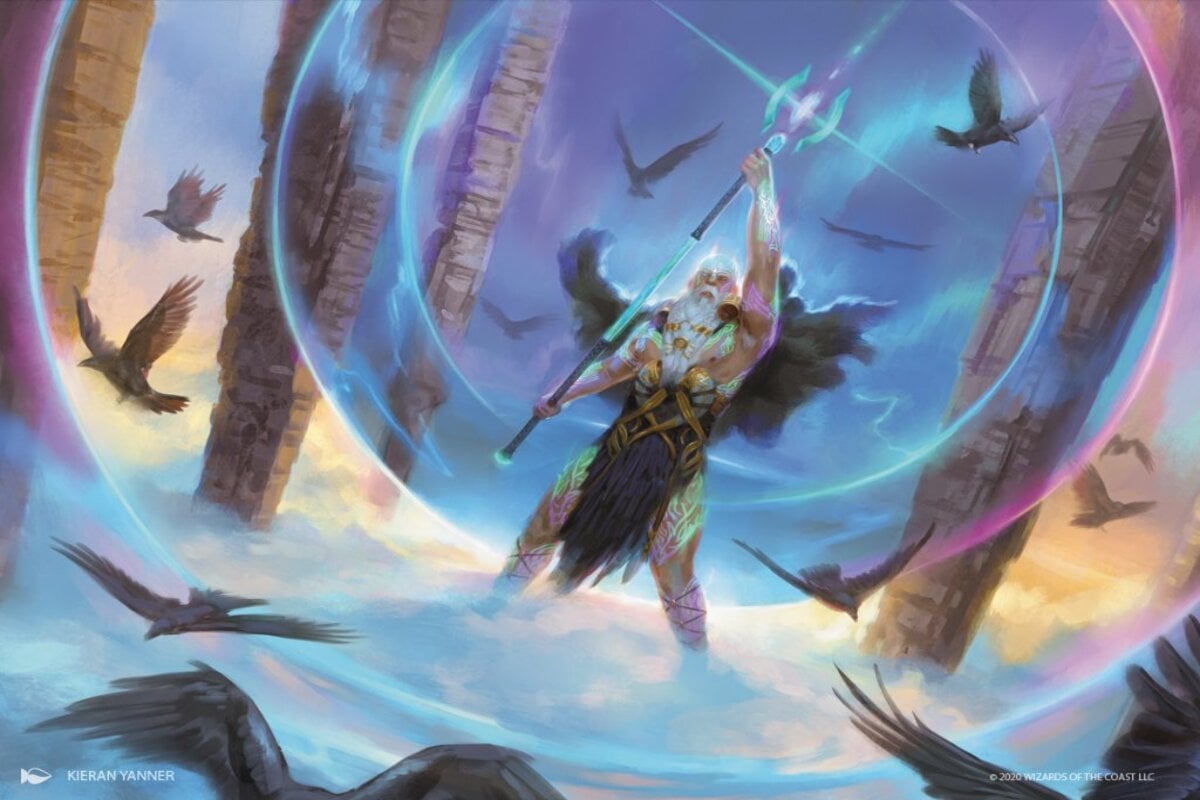 Standard Magic: The Gathering rotation and a handful of cards from Innistrad: Midnight Hunt have made a major impact on the meta for the 2021 World Championship.

Scheduled to take place from Oct. 8 to 10, the Magic World Championship XXVII will feature a showdown between Control and Aggro/Tempo-based decks. The official decklists for the tournament were revealed on Oct. 5, with a majority of the best players from around the globe playing either Alrund’s Epiphany within a Grixis or Izzet Archetype. And MTG competitors who chose not to go the control route are either playing Mono-Green Aggro with Esika’s Chariot and Wrenn and Seven or are taking a tempo approach with decks that can interact with both Control and Aggro builds.

Here’s the metagame breakdown, according to WotC:

The legendary MID creature Lier, Disciple of the Drowned separates the Grixis Epiphany builds from the Izzet ones. The human wizard gives every Instant and Sorcery card in its controller’s graveyard Flashback. Lier also has a passive ability that says spells can’t be countered. Both builds, however, use Alrund’s Epiphany to gum up the board state with 1/1 birds and take an extra turn. 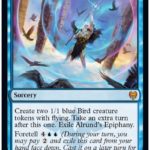 Mono-Green decks want to hit their opponent’s hard early on, using Esika’s Chariot and Wrenn and Seven as win conditions. Mono-White wants to do the same but with a go-wide strategy using Adeline, Resplendent Cathar.

Temur Treasures also uses Esika’s Chariot in conjunction with Goldspan Dragon and Moonveil Regent in the air, along with a splash of Blue for counterspells. Azorius Tempo wants to control the board state while pumping creatures with Luninarch Aspirant. The deck also contains Alrund’s Epiphany, as does Izzet Dragons.