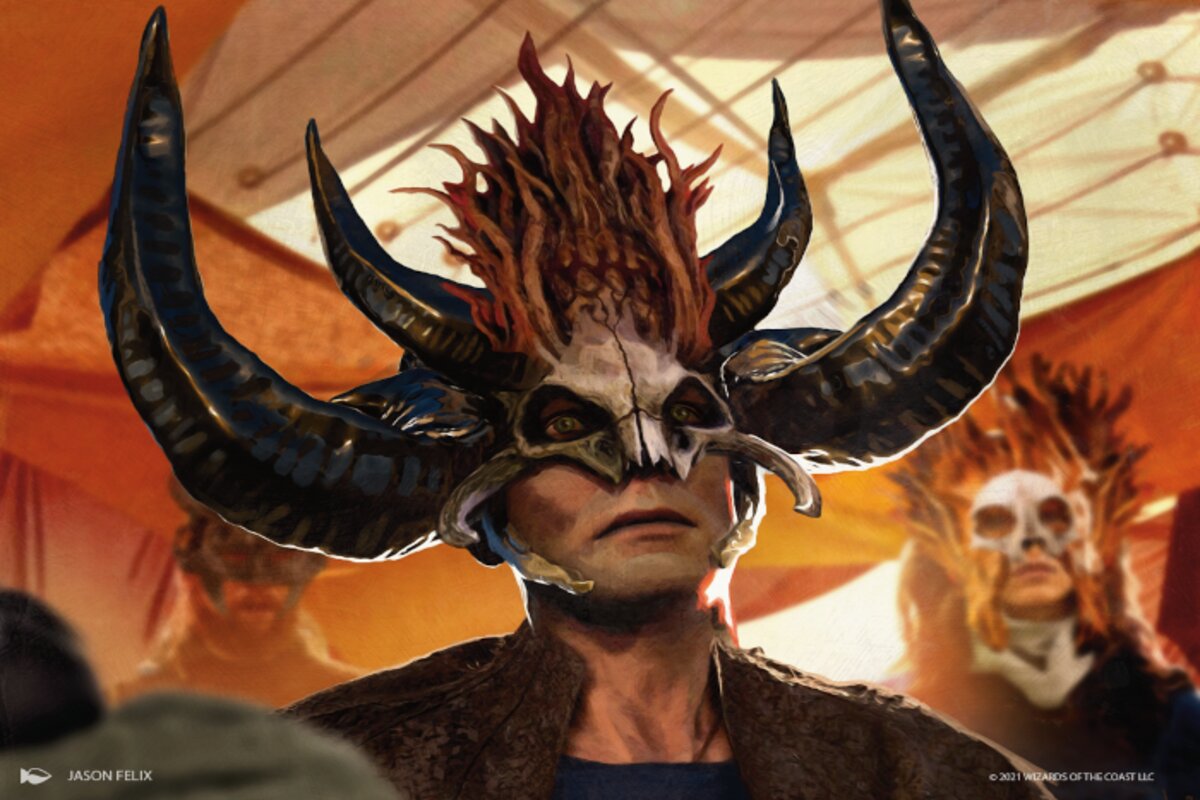 Following the official launch of Innistrad: Midnight Hunt, October is packed with a number of MTG Arena events that are free-to-play or highly competitive.

The MTG Arena October ranked season is scheduled to run from Sept. 30 to Oct. 31. Players who qualified to compete in the Oct. 9 to 10 Qualifier Weekend have an entry window from 8am to 10am CT. September badges for the qualified ranked players will be rewarded following this event that will take place from Oct. 30 to 31. Competitive players can also participate in the October MTG Arena Open that will take place from Oct. 16 to 17.

A first and second win will reward players with 1,000 XP and a third win earns players a special MTG Worlds trophy card sleeve. The decklists for all of the Magic Worlds competitors can be found here.

Festival events return to MTG Arena in October with the Harvest Fair and Harvest Bash. Rewards from both events are showcase equinox card styles from MID.

There are a total of three Midweek Magic Arena events, showcasing gameplay in Momir, Historic, and On the Edge.

Quick Draft for MID has arrived within MTG Arena, running from Oct. 1 to 15. Following the run of MID Quick Draft, AFR will return from Oct. 15 to 29. The entry fee for MTG Arena Quick Draft events is 750 gems or 5,000 gold.