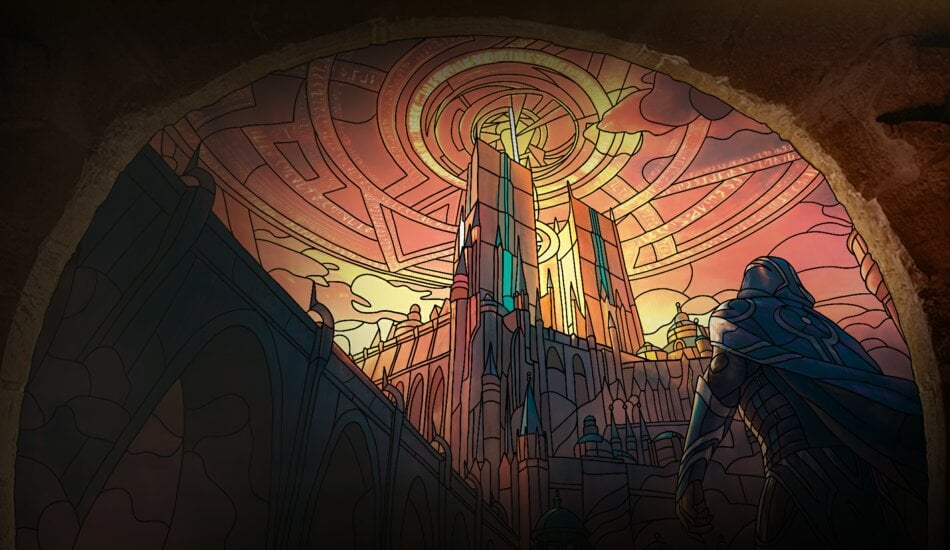 Although Magic: The Gathering has had a substantial presence at PAX West in the past, the schedule for 2019 shows that MTG isn’t set to have any panels.

With the Throne of Eldraine set scheduled for release on Oct. 4, PAX West seemed like the ideal event to release more details. But according to the 2019 schedule, Wizards of the Coast has chosen to break tradition. The only presence MTG will have at PAX West will come from tabletop tournaments, running on Sept. 1 from 2pm to 8pm CT and Sept. 2 from 2pm to 4pm CT.

WotC did reveal a few spoilers, along with the theme of Throne of Eldraine, at Gen Con in August. But with Brawl coming to MTG Arena and the fall rotation just around the corner, many in the Magic community assumed PAX West would be a launching pad for spoiler month.

Based on what’s been revealed so far, Throne of Eldraine has a fairy tale theme to it (“Camelot meets Grimm’s fairy tales”) and Rowan Kenrith is likely the featured planeswalker in the set. Preconstructed decks for Brawl are also being released for tabletop play on Oct. 4 and it’s been confirmed by Gavin Verhey that Throne of Eldraine will be packed full of Legendary Creatures. What hasn’t been revealed is a release date for Brawl on MTGA or how large the set is.

If WotC decides not to participate in PAX West 2019, as the schedule indicates, the MTG community will simply have to wait a tad longer for more spoilers. If this means MTG will have an increased future presence at Gen Con, it’s worth the wait.