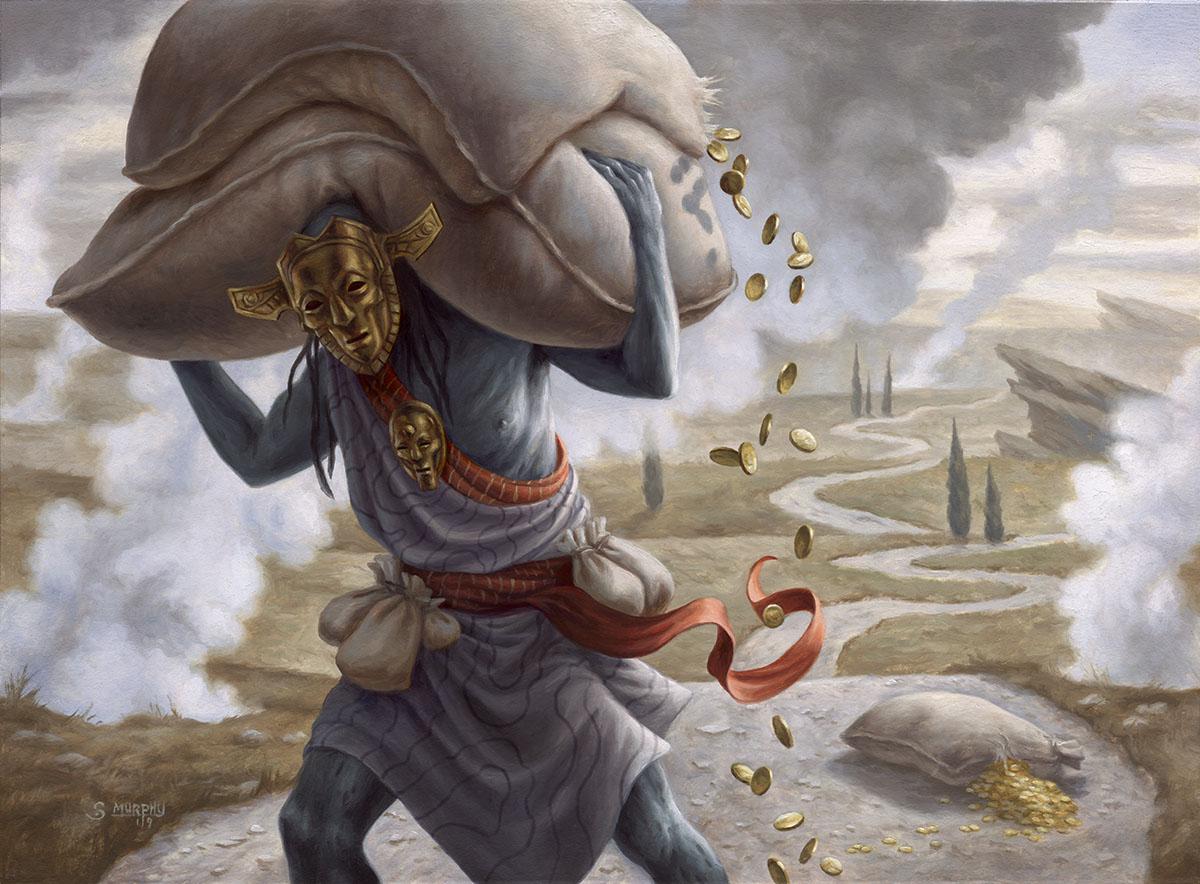 Rarities in Magic: The Gathering are used by Wizards of the Coast as a means to distribute cards with varying degrees of scarcity.

There are four basic types of rarity: Common, Uncommon, Rare, and Mythic Rare.

Basic land cards don’t count toward any of those four categories, despite being marked as Common.

A typical booster pack of MTG cards comes with 15 cards. Out of those, 11 will be Common, three will be Uncommon, and one will be Rare or Mythic Rare.

More frequently than not, the one Rare card will be just that, a Rare. But there’s about a 10 to 20 percent chance that you’ll see a Mythic Rare instead.

These varying rarities will often be tied to the card’s strength, but that’s not always necessarily the case.

Because of limited gameplay formats like Sealed and Draft, Wizards usually tries to make at least some of the Rares and Mythic Rares stronger than Common cards that you’ll see a ton of. One example of this can be found by looking at Planeswalker cards.

While not every Planeswalker is especially powerful, they maintain a certain level of prestige because there aren’t many printed in any given set. Additionally, nearly all of them are Mythic Rare.

On the flip side, there are many powerful Common and Uncommon cards that are relatively inexpensive on the secondary market, despite being extremely useful. Players who are looking to play MTG without spending a large amount of cash regularly buy cards that fit that mold to craft “budget” decks.