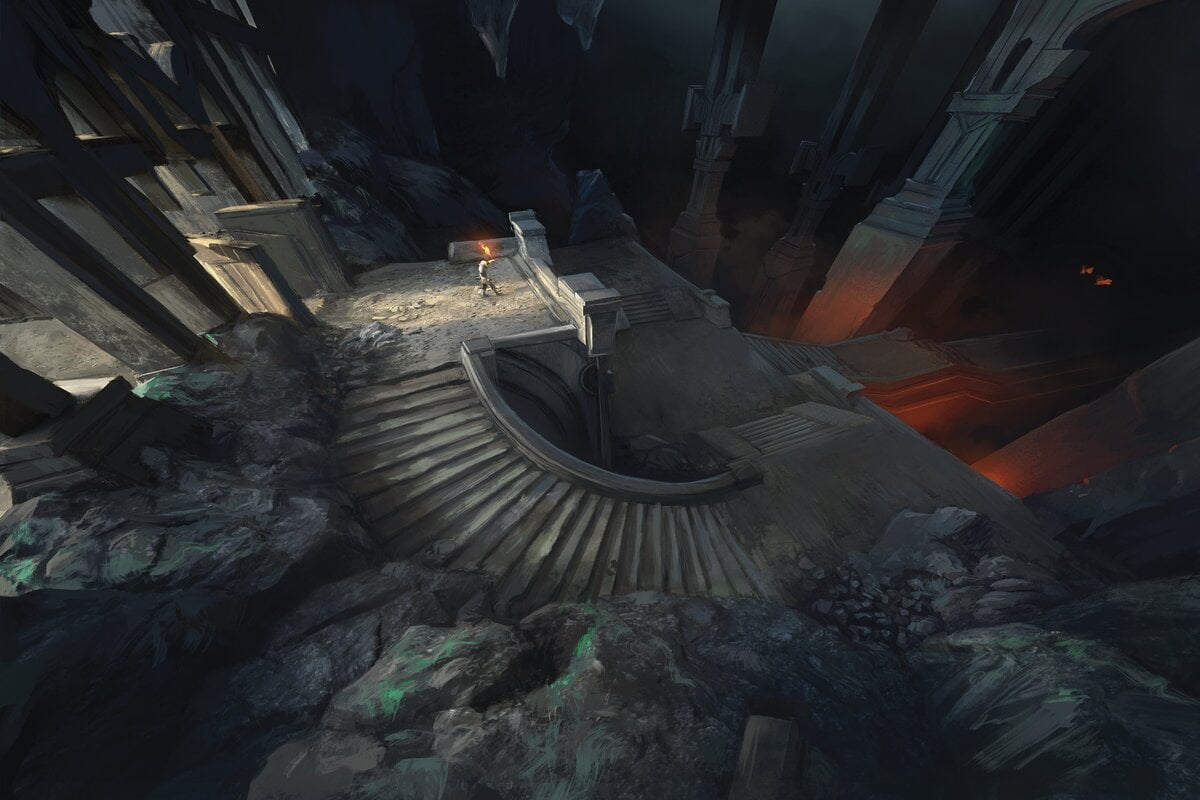 Dungeon mechanics are returning with the release of Commander Legends: Battle for Baldur’s Gate via the Undercity dungeon, Ventured into through a new Magic: The Gathering mechanic called the Initiative.

The Initiative is a mechanic mashup of Venturing Into The Dungeon from AFR and Monarch from the first Commander Legends set. A player can trigger the Initiative mechanic by “enter the battlefield” triggers or from combat damage to an opponent who has Initiative. Only one player can have Initiative at a time. If a player has Initiative and they play a card that takes Initiative, that player will still get to Venture.

The Initiative and how it works

There are no other dungeons within the Battle for Baldur’s Gate set, meaning the only dungeon that will get Ventured into via the CLB Limited format is the Undercity. There are a total of nine room choices within the Undercity dungeon.

If you’re playing Commander and a player has AFR cards that Venture into one of three Forgotten Realms dungeons, only one dungeon can be on the battlefield at a time. Instead of Venturing into the Undercity while in another dungeon, that player will advance into the next room of the dungeon they are already in.

Players can test out the Initiative mechanic at the Commander Legends: Battle for Baldur’s Gate prerelease events running from June 3 to 5 or via the global launch on June 10.