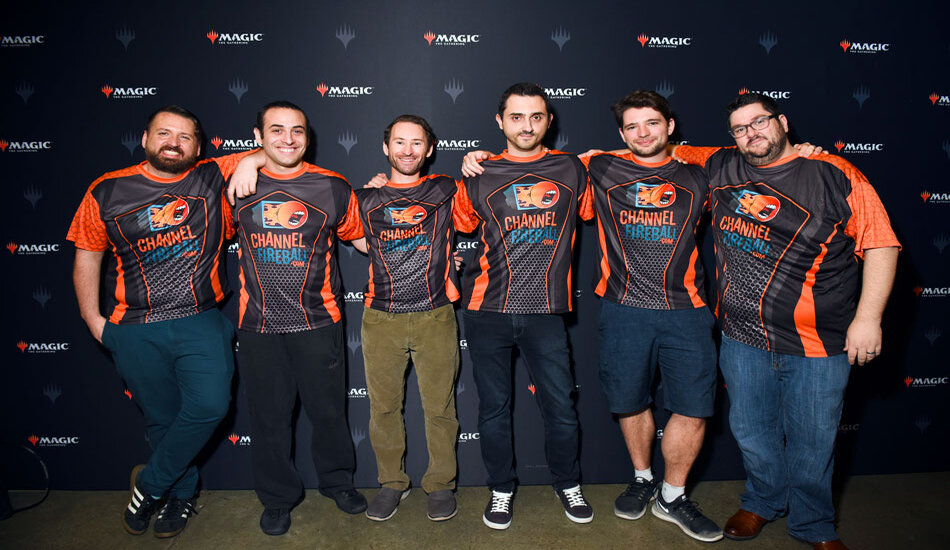 Formerly known as the Pro Tour Team Series, the Mythic Championship Team Series remains somewhat of a mystery to many in esports and the MTG community.

What is the Team Series?

Each team is given a score based on a players performance at tabletop Mythic Championships. The top five scores of the six players on a team are added after an event and go toward the team’s total points. Players used to be able to earn team points from Grand Prix tournaments, in addition to Mythic Championships.

At the end of a season, the top four teams will share earnings from a $200,000 prize pool and the top two teams get an invite to the finals. For the 2019 season, the MTG Mythic Championship Team Series finals are taking place at MagicFest Austin on Jan. 12.

What’s the difference between the Team Series and the MPL?

When WotC restructured the pro circuit for 2018-2019, several major changes took place, including the formation of the Magic Pro League. And in the upcoming 2020 season, digital competitive Magic will also include a Rivals League.

During the 2019 MPL season, there weren’t digital sanctioned teams. Instead, the 32 players were divided into divisions that compete in MPL Weekly splits. These tournaments were played solely on MTGA, prerecorded, and then streamed on Twitch. The top players in MPL Weekly earned a day-one bye to digital Mythic Championships.

WotC dropped the ball in 2019 regarding esports team coverage due to a focus on Mythic Championships and MPL Weekly. In removing coverage of weekly Grand Prix tournaments (tabletop) over MPL Weekly (MTGA), WotC divided the Magic community—represented by the abysmal viewership stats for MPL Weekly during the War of the Spark split.

Update 12/17/2019 at 5:15 CT: Several major changes have taken place in the last few months. MPL Weekly has been temporarily suspended for the partial 2020 season. MPL players are signing with established MTG teams, like Team CFB and esports teams like Tempo Storm. Changes and updates to the competitive structure are also taking place, creating less division between tabletop and digital. How team points were earned was changed and the date of the 2019 Mythic Championship Team Final was changed to Jan. 12, too.