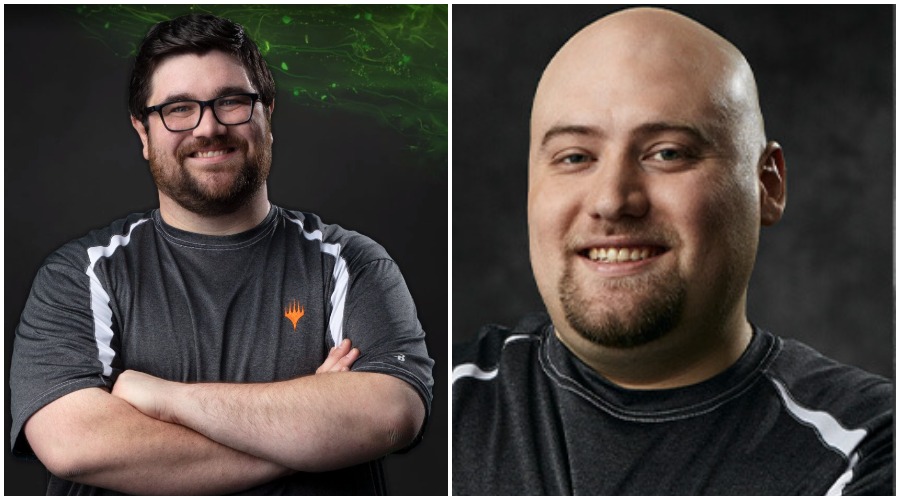 With every MPL Weekly Division top spot on the line, Brad Nelson, Brian Braun-Duin, Ken Yukuhiro, and Rei Sato have won the WotS split and earned themselves a day one bye for the upcoming MTG Mythic Championship III.

Heading into week five of the War of the Spark split, several players in each MPL Weekly Division were chasing the number one spot, while Brad Nelson honed in on being the only MPL player to go undefeated.

Competing against Grzegorz Kowalski and his Mono-Red Aggro deck in the Emerald Division, Nelson and his Esper Midrange pulled out the win. Going 7-0, Nelson was the only player competing in MPL Weekly to go undefeated.

Fan-favorite Biran Braun-Duin (BBD) didn’t disappoint either, playing Esper Midrange against top Pro Eric Froelich (Gruul Midrange). The deciding factor would come down to match three with BBD taking control of the battlefield, earning himself a day one bye to MTG Mythic Championship III and a 6-1 record in the Pearl Division.

Each of the four MPL Weekly Division champions will skip the first day of MTG Mythic Championship. This gives them an automatic six wins heading into day two, and a fresh mental state the other competitors won’t have.