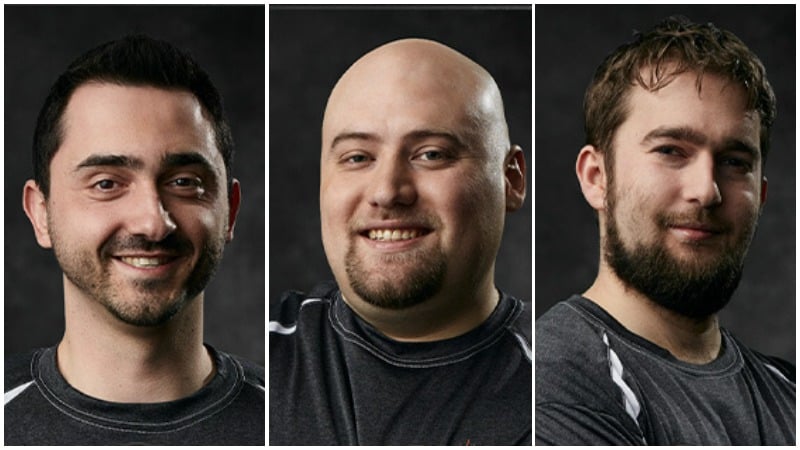 Image via Wizards of the Coast MPL Weekly

Showcasing a variety of Magic: The Gathering players, from pros to top streamers, the Magic Pro League began its War of the Spark split four weeks ago with decent viewership figures (in the tens of thousands). And despite being pre-recorded, fans seemed initially interested.

Each week features several War of the Spark Standard best-of-three constructed matches. Over the course of five weeks, 32 MPL players battle it out in four divisions, in which the top player earns a day one bye at MTG Mythic Championship III.

A day one bye rewards the top division players with six wins, and one less day of mentally-grueling match play, meaning a day one bye in Magic: The Gathering shouldn’t be taken lightly. Yet, many fans in the MTG community seem unexcited about the matches taking place, choosing to watch the SCG season one Invitational.

Despite the intense matches taking place, the appeal of MPL Weekly has dropped dramatically since week one. The matches are pre-recorded and can be viewed anytime on the Magic Esports website, perhaps playing a large part in the reduced views. Or, it could be because Magic: The Gathering moved the streaming time of week five’s matches to Friday at 2pm CT.

Normally airing on Saturdays at 2pm CT, MPL Weekly streamed a day early so it would not interfere with the Modern Horizons pre-release. While the new set from Magic: The Gathering is a big deal, so are the Division matches taking place during the finale of MPL Weekly.  With each division containing several players competing for the Mythic Championship III day one bye, the games and matches were fierce.

Dropping thousands of views in just four weeks, for whatever reason, isn’t good—especially with rumors of fake Twitch views surrounding the Mythic Invitational surfacing. Nothing to date has been confirmed, however, although an anonymous source in a Kotaku article insinuated Curse Media (partnered with Wizards of the Coast) may have fudged with the streaming numbers from the Mythic Invitational by running ads of the live Twitch stream on hundreds of their websites.

Whether Wizards of the Coast knowingly participated in any illegal viewership activity remains undetermined, but the viewership numbers during the upcoming MTG Mythic Championship III, however, will speak volumes regarding the future of Magic: The Gathering Arena within the esports world.