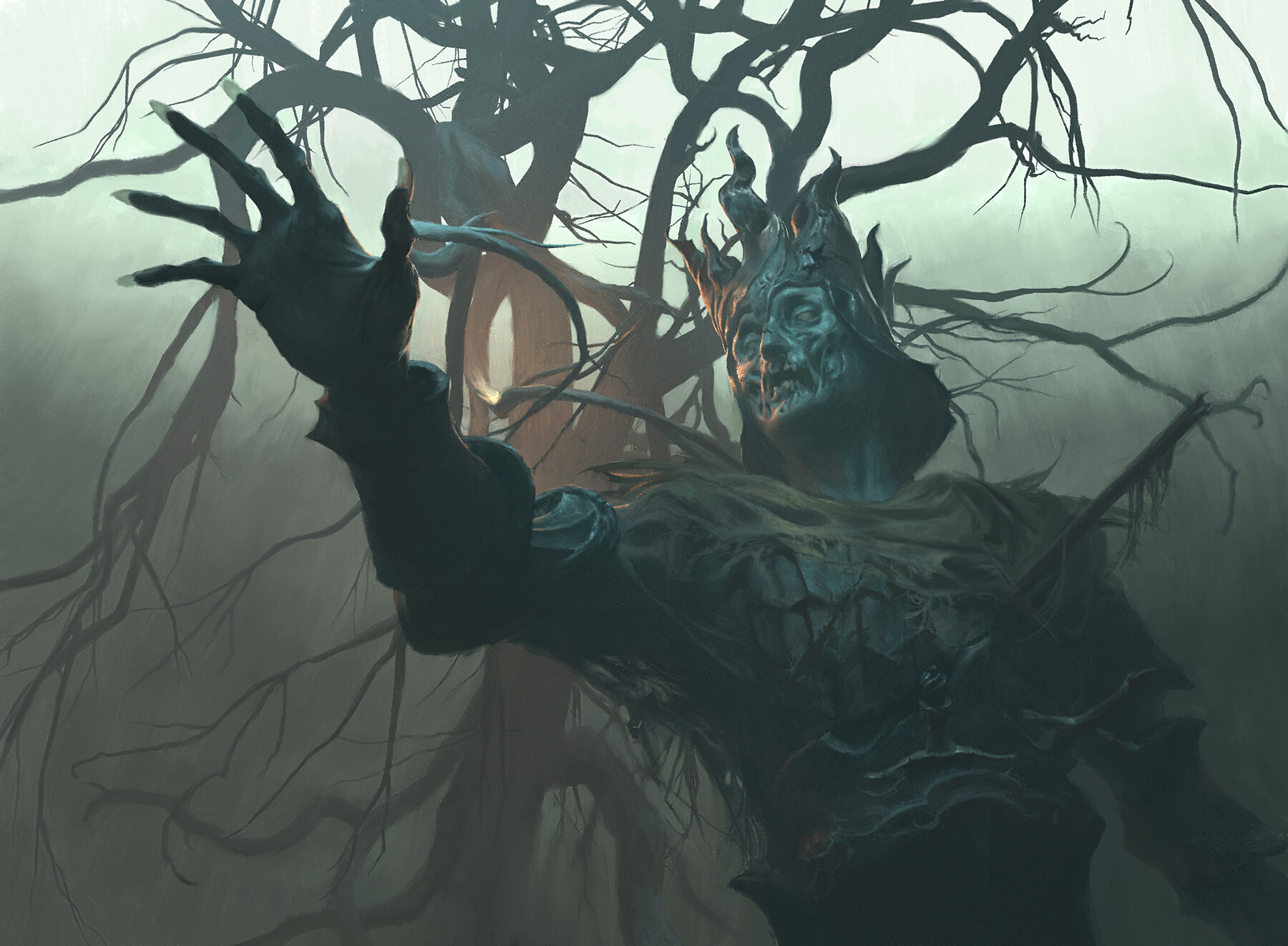 There’s a new aggro deck in town for Magic: The Gathering players.

The adventure mechanic introduced in the Throne of Eldraine (ELD) expansion set has opened a lot of fun new doors. The current hot take on the format, however, involves using black and green adventure cards to create an aggressive and resilient army. Golgari Adventures is a fun deck that can close out a game fast.

This deck’s core is an adventure-fueled combo engine

Adventures, by nature, are two cards in one. But one unassuming uncommon creature, Edgewall Innkeeper, turns that up a notch by giving you a free card in addition. This combo engine can be hugely advantageous, especially when paired with cheap adventures like Foulmire Knight and Lovestruck Beast.

Golgari Adventures pairs this ability with more powerful adventure cards as well, primarily in the form of Murderous Rider—one of the most powerful removal cards in Standard. Giving all of these cards an additional “draw a card” text on them makes them incredibly powerful, especially when paired with Order of Midnight—another adventure card that can bring creatures back from the graveyard.

FestiFan’s 8-0 deck from a Standard PTQ shows just how to build Golgari Adventures. Nineteen cards are either adventures or the Innkeeper. This gives the deck relatively high early-game power but much more resilience compared to Mono Red aggro decks that tend to fizzle out by the mid game. Golgari Adventures’ combo engine situates it perfectly to continue applying pressure while keeping a hand loaded with cards.

Two creatures stand out aside from the adventure gas: Questing Beast and Rankle, Master of Pranks. Both of these cards are four-drops, pack a hasty punch, and have unique effects that can pose threats to many other meta decks.

Of these two, Questing Beast is a particularly well-positioned beater. It hits hard and fast, shuts down a number of different defensive techniques, and can immediately take out pesky planeswalkers like Teferi, Time Raveler. Notably, it can also attack unblocked into the Field of the Dead decks that are dominating Standard.

Round out the deck with removal and resilience

There are a number of ways to finish out the Golgari Adventures deck, but FestiFan provides the most popular thus far—with resilience and removal. Legion’s End and Find // Finality are both removal options with significant upside.

FestiFan also adds a number of flexible and powerful planeswalkers. Vivien, Arkbow Ranger can push through a tough stall to ensure victory. Nissa, Who Shakes the World ramps you up and provides free creatures in the form of lands. And finally, Garruk, Cursed Huntsman is a powerful and looming win condition if he gets close to his ultimate ability.

Altogether, the main 60 cards in this deck have great attack power. But they also play into surviving into the mid game with supreme card advantage or hardy plays to stay ahead of control decks. The flexibility in green decks and unique threats in this deck then round out the edges by allowing Golgari Adventures to target an opponent’s gameplan and nullify it.