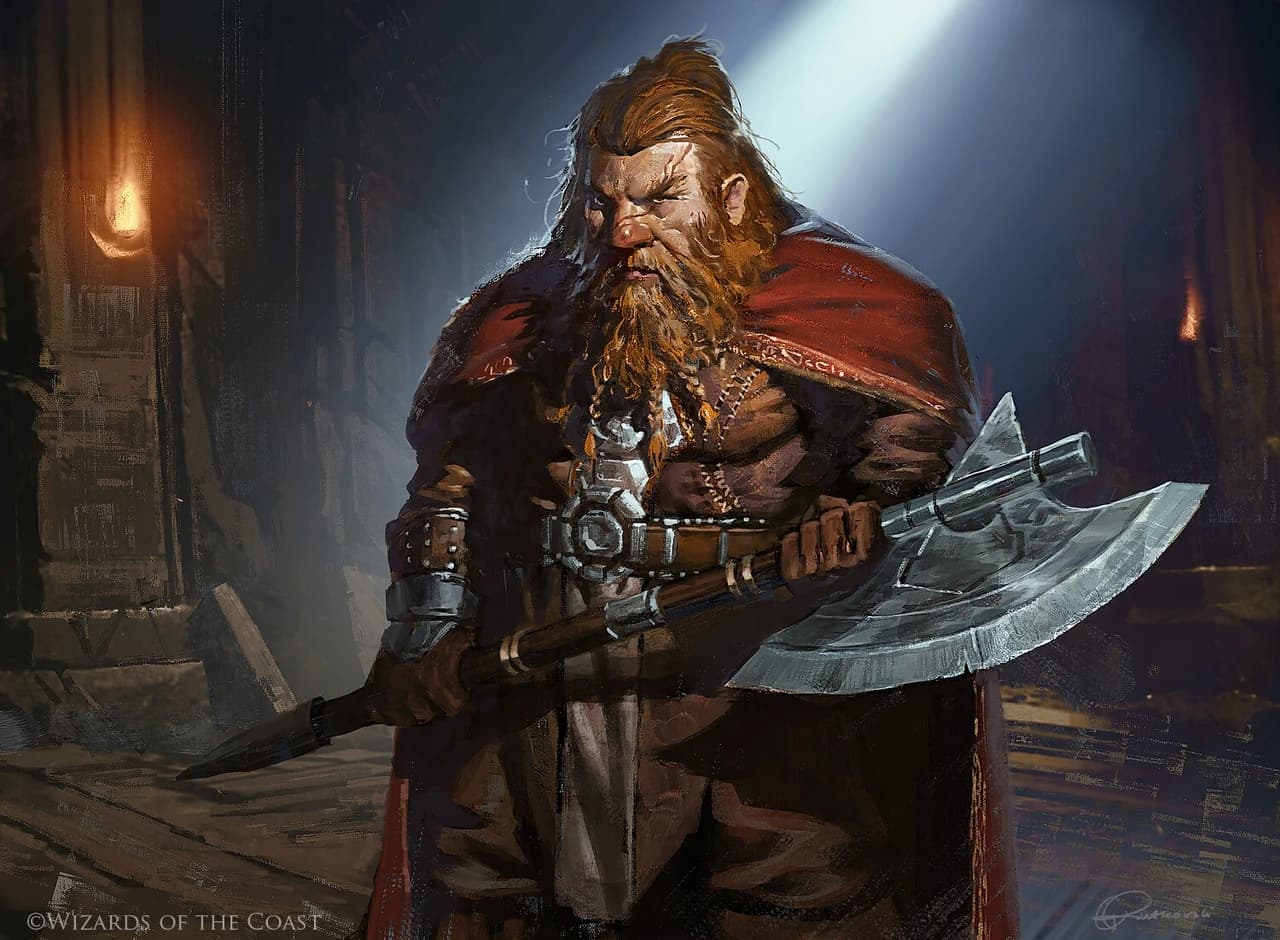 Wizards of the Coast has brought back the bonus damage Magic: The Gathering ping effect within the color Red through Mechanized Warfare, a powerful three-drop Enchantment.

Bonus ping damage has been a staple within the MTG color Red for some time, from Sulfuric Vapors and Akki Lavarunner to Jaya, Venerated Firemage, and Rem Karolus, Stalwart Slayer. The focus of The Brothers’ War is Artifacts and artificers. Mechanized Warfare, however, showcases the power of an Enchantment within the upcoming Standard-legal set.

Of all the bonus ping damage cards in Red, Mechanized Warfare might be one of the strongest since it includes damage from an Artifact source as well. The Enchantment also synergizes with Brotherhood’s End, potentially one of the strongest board wipes in the Standard format.

Mayhem Devil is another perfect example of how Mechanized Warfare can change everything when it comes to ping damage. The creature devil played a major role during the Magic World Championship within Rakdos Sacrifice builds. With Mechanized Warfare, those pings deal two damage each time instead of just one.

Players can test out Mechanized Warfare during prerelease events that start on Nov. 11. A digital launch of The Brothers’ War is slated to take place on Nov. 15, followed by the global launch on Nov. 18.