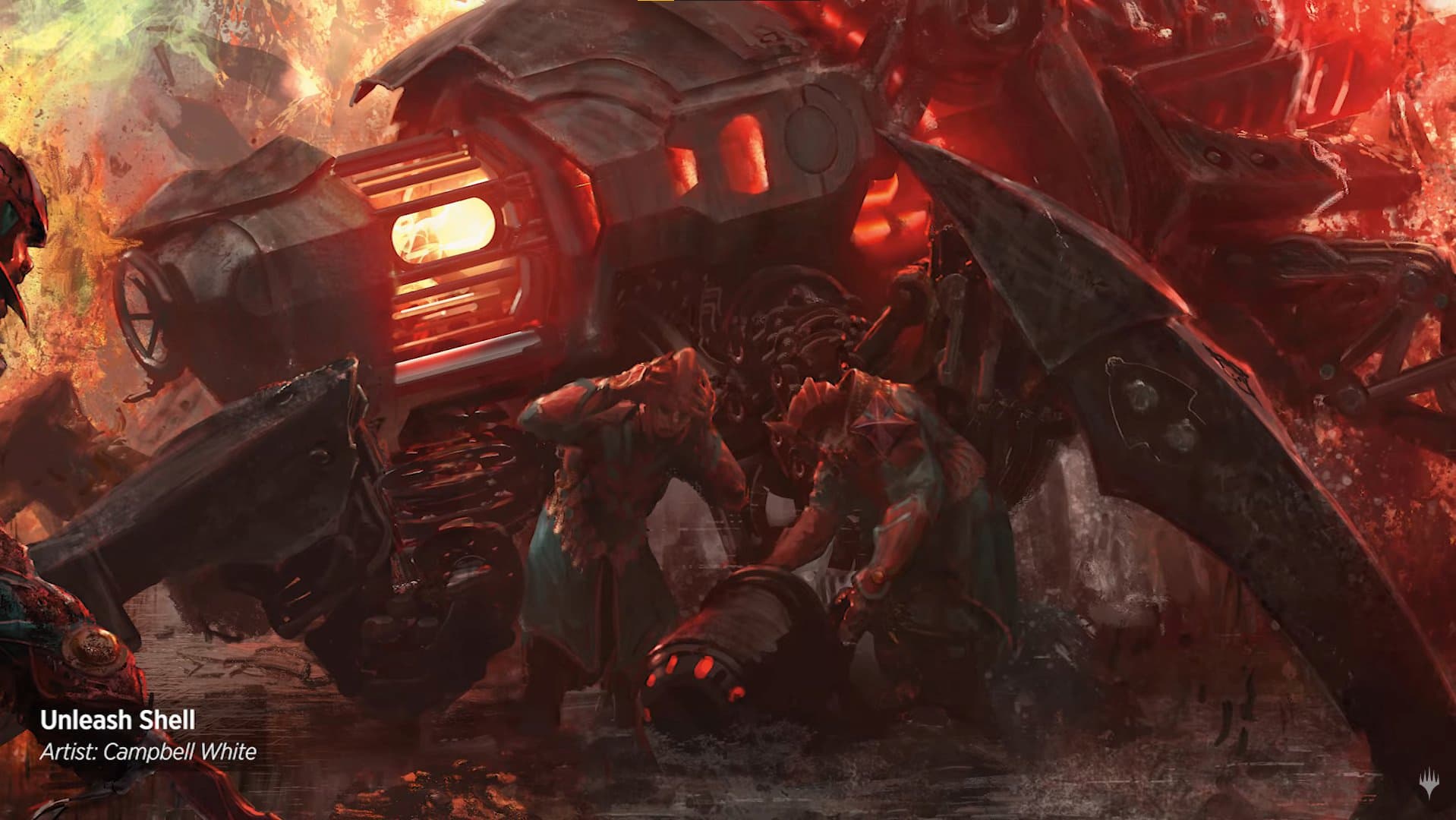 Wizards of the Coast is bringing back two major mechanics from Magic: The Gathering’s past while also introducing two new mechanics within The Brothers’ War Standard-legal set.

The war started by the brothers Urza and Mishra was an epic one, showcasing giant Artifact mechs powered by Powerstones. The mechanics within The Brothers’ War (BRO) symbolize the scale and power of the battle that ravaged the plane of Dominaria, from reanimating Artifacts and tapping into a Powerstone’s power to larger-than-life creatures and war machines that have an optional casting cost.

Here are all of the MTG mechanics within The Brothers’ War set. 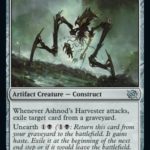 The Unearth mechanic was first used in the Shards of Alara set, and more recently within Warhammer 40,000. Unearth synergizes with the overall theme of BRO of digging up the past since the mechanic allows players to return an Artifact from the graveyard to the battlefield.

Getting Unearth cards into a player’s graveyard is a theme within The Brothers’ War set, and unlike previous versions of the mechanic, there are non-creature cards within BRO that have Unearth. Unearth is activated at Sorcery speed, not Instant. Only Artifacts have the Unearth mechanic. And Mishra, Tamer of Mak Fawa can give all Artifacts in the graveyard Unearth. 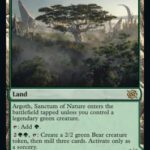 Tapping into a mechanic that once portrayed the power and size of the Eldrazi in Eldritch Moon, Meld returns to MTG in The Brothers’ War. To activate the Meld mechanic, players must meet the specifications mentioned on a pair of Magic cards. The two cards then flip over and become one giant creature. There are a total of three Meld pairs within the BRO set.

Upon Melding together, the Melded card is no longer tied to its partial versions. Having counters or Auras on the partial cards prior to Melding has no effect on the Melded permanent. A Meld card in any Magic zone other than the battlefield has the characteristics of its partial halves on the front side. And while on the battlefield, it only has characteristics of the backside.

Ward is a returning MTG mechanic that protects individual cards from becoming the target of a spell or ability that an opponent controls. To break a Ward, a player typically pays an additional mana cost.

Within BRO, the design team evolved the Ward mechanic through Mishra, Tamer of Mak Fawa. The legendary Artificer gives Ward to all permanents under your control and the cost to an opponent is sacrificing a permanent.

First introduced through Dominaria United (DMU), Stun counters return in BRO. A permanent that has multiple stun counters on it can only have one removed each time the permanent would become untapped.

Any abilities that trigger upon a permanent untapping won’t trigger if a Stun counter is removed instead.

The BRO set contains two new Magic mechanics: Powerstones and Prototype. Both thematically fit into the set and will likely see plenty of Limited, and even Constructed, gameplay.

The Prototype mechanic is new to MTG, providing players with an alternative way to get giant mechs and war machines onto the battlefield. Within the BRO set, there are multiple Artifact creatures that have big stats and a pricey mana cost to play them. Prototype brings these creatures into play at a lower mana cost with reduced stats.

Casting a Prototype from the graveyard allows players to choose whether they cast it as colorless or with a color identity for its alternative cost. And copying a permanent with Prototype will copy the version that is on the stack/battlefield. A Phyrexian Fleshgorger cast with its Prototype cost when copied creates the 3/3 version and not the colorless version. 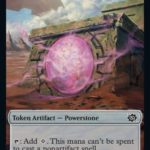 Without Powerstones, there is no Brothers’ War. A Powerstone in BRO is a token Artifact. These tokens are created in a variety of ways.

Players can tap a Powerstone token to add one colorless mana to the mana pool. That mana can’t be used to cast spells that aren’t Artifacts, but it can get used toward a creature’s activated ability.

Update Nov. 5 at 9am CT: Following the end of BRO spoiler season, all mechanics were updated, and Stun counters were added.