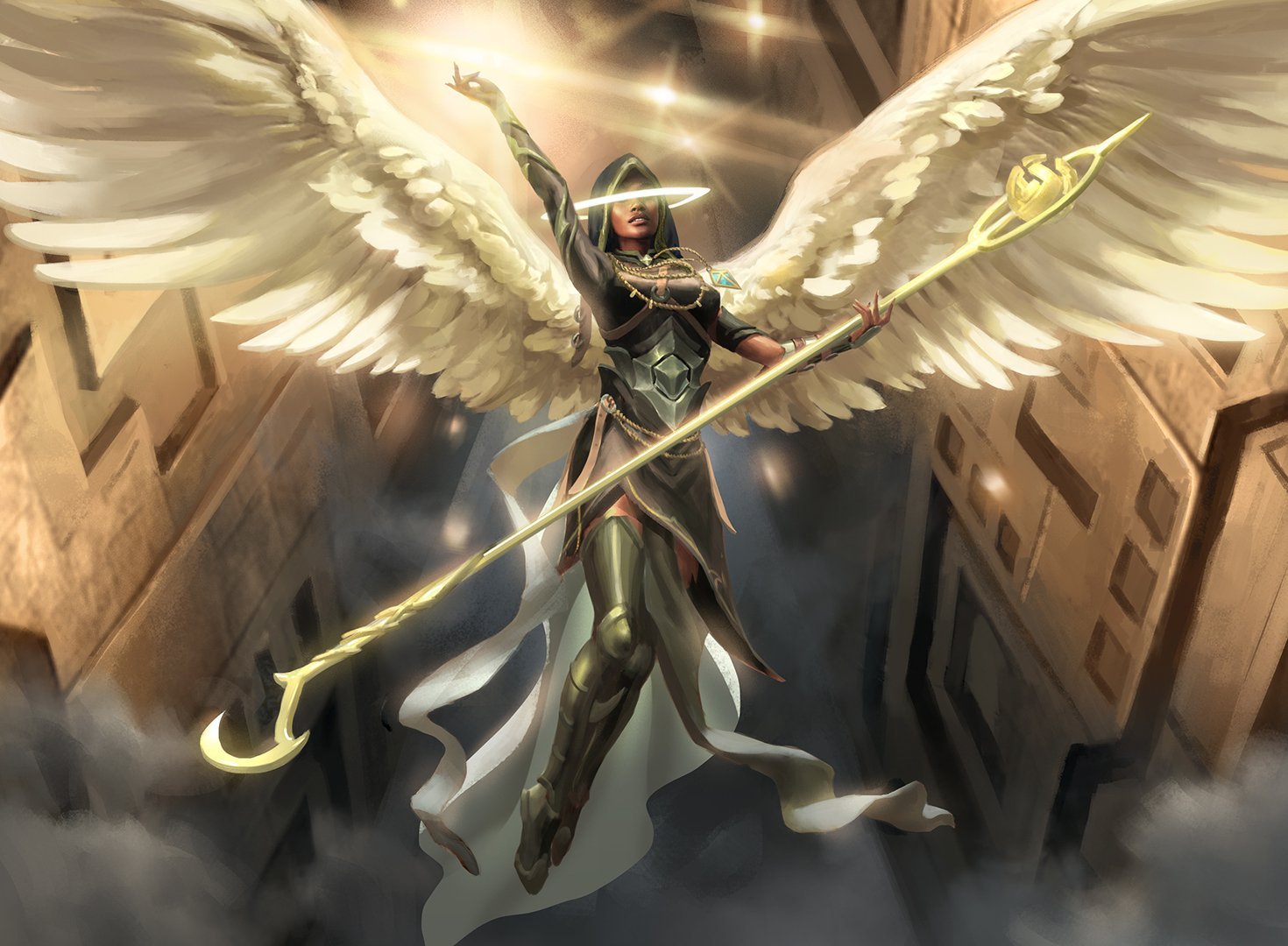 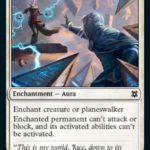 Zendikar Rising spoilers are out and it’s time to evaluate each card and prepare for pre-release or Arena Limited events. White is frequently considered the weakest color in Magic, but that doesn’t mean there aren’t White cards worth drafting or putting into your sealed deck.

For many of the cards in ZNR, the creature type is relevant with the party mechanic receiving so much support. In addition to party, White has some solid landfall support cards.

Here are the best ZNR White Common and Uncommon cards in Limited.

This should be a strong card in dedicated party decks. The eight life gained from a full party can completely shut some decks out of the late game and provide more time to finding bombs. Even just having it as a part of the deck could net around four life because most creature decks will incidentally have a couple of party members most of the time.

This 1/4 cleric comes down as a decent blocker and enables the general go-wide strategies found in White decks to gain some life. Its main value comes from being a 1/4, which should help block while you’re assembling a full party.

A solid three-mana 3/3 body already makes the card playable. The ability could be good in the right deck. It does draw a card, but allowing the opponent to also draw cards could come back to haunt you. But White doesn’t necessarily have a lot of options for card draw, so it’s necessary to take what you can get. It’s also a wizard so it adds to the party.

Nahiri’s Binding is a great Pacifism-style effect. Stopping activated abilities is just a solid add-on to this standard effect, and is good removal for decks that are leaning heavily White. The biggest downside is that this isn’t easy to splash.

Journey to Oblivion is a premier removal spell in White decks. In focused party decks this will typically be a Banishing Light. Even in non-party decks, it should still get a good cost reduction in any creature deck because most creatures can contribute to your party.

This is a great example of a double-faced card turning an average effect into a strong card in Limited. On its own Kabira Takedown is a highly situational removal spell that would be a dead draw the majority of the time. When it’s a dead draw in the late game it can just be played as Kabira Plateau, helping you hit your land drops. The removal side is solid, especially because White is looking to go wide in Zendikar Rising.

Kor Blademaster is essentially Fencing Ace that gives other warriors double strike when equipped. This has a narrow strategy it is effective in, but in any equipment-based strategy, this should be a part of the deck without a doubt.

For players looking to lean into the lifegain theme, this is a key Uncommon. It grows your board with tokens, fueling the go-wide strategy that White wants. It can give other clerics lifelink which is a nice bonus.

This helps you hit your land drops while protecting your best creature for two mana. As far as the Uncommon flip cards go, this is up there as one of the best. Sejiri Shelter should lead to some blowout games by blanking an opponent’s removal spell, leaving them with no way to deal with your biggest threat.