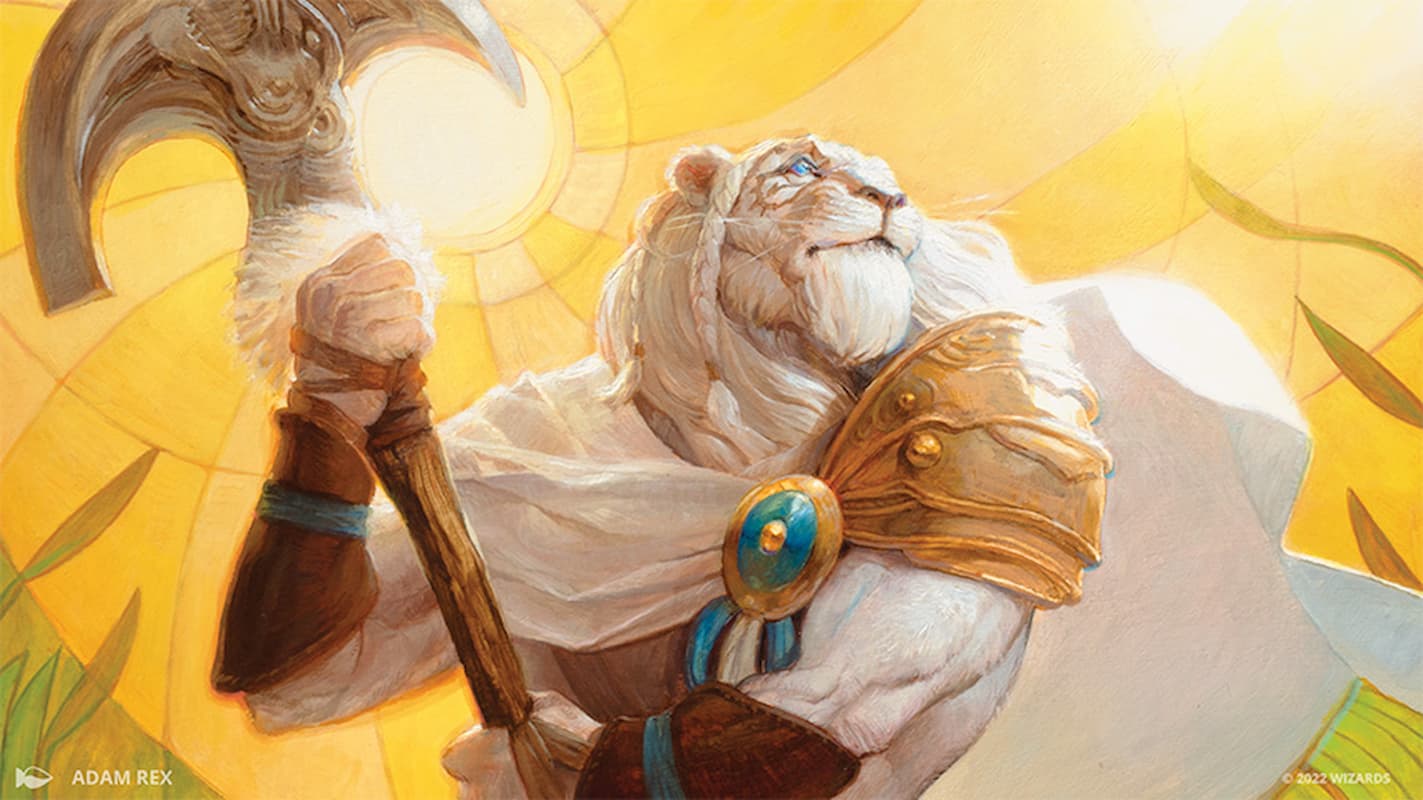 The fall is the beginning of the 30-year celebration of Magic: The Gathering that kicks off with Dominaria United, a return to the original Magic plane, and the start of a new four-set storyline.

There are some key differences with Dominaria United compared to the previous set Streets of New Capenna from Spring. Reveals begin with story chapters early in August. The story is crucial for Dominaira United and that is being reflected with it being front and center.

Here are all the dates you need to know for Dominaria United release.

Aug. 18 is the start of Dominaria United previews and the date of the Wizards Presents showcase. Wizards will reveal the next year of Magic releases alongside other information about Wizards of the Coast titles like Dungeons and Dragons.