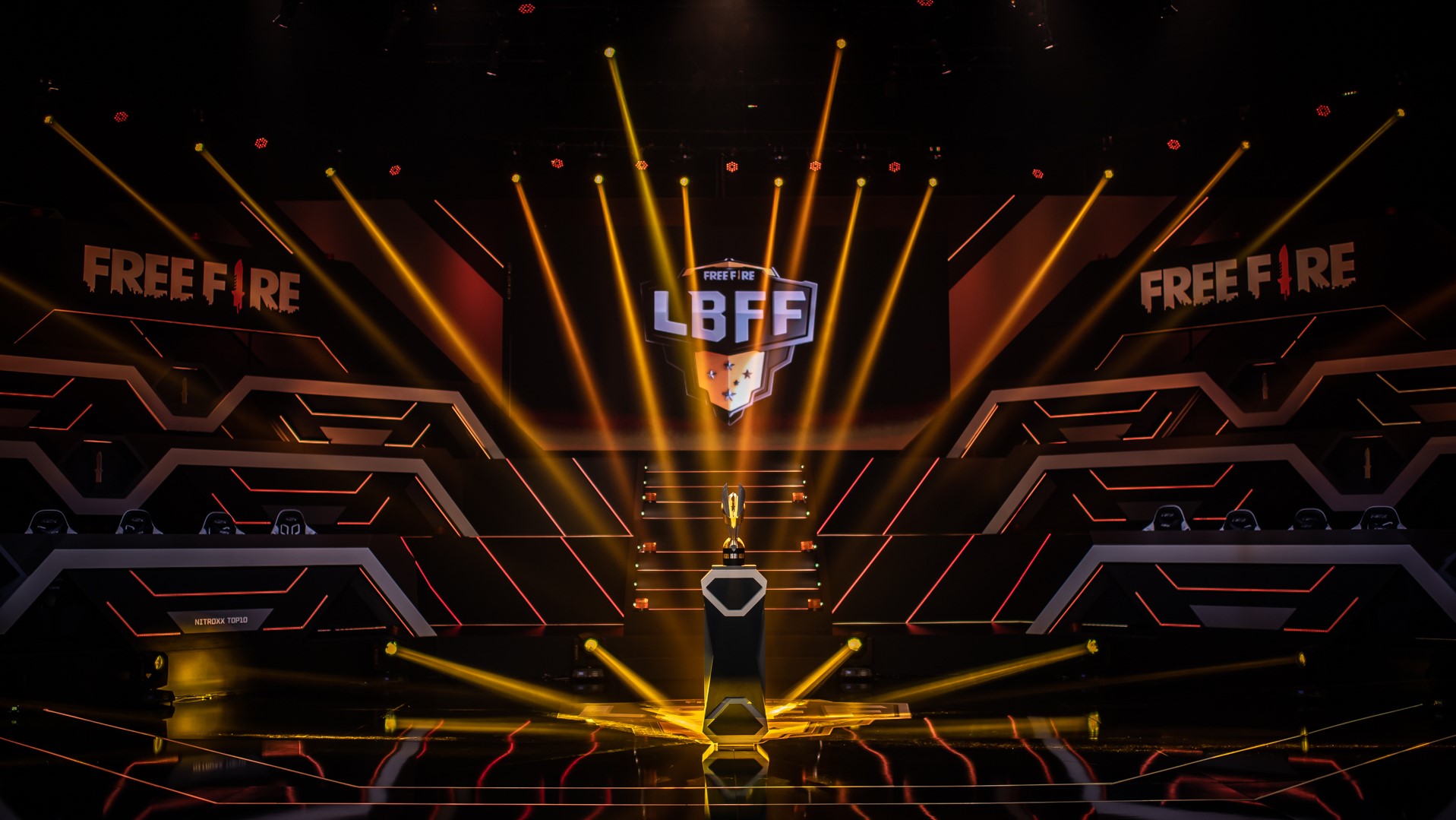 Vivo Keyd is the winner of the Brazilian Free Fire League (LBFF) 8 and has officially secured its spot to represent Brazil in the Free Fire World Series (FFWS) 2022. This is the team’s second LBFF victory, making them the first two-time champions of the competition. They ended the season’s grand finals with 138 points, 1 Booyah! and 68 kills, and took home $20,000 in prizes.

The LBFF is one of the biggest regional tournaments for Garena’s battle royale, which allows them to bring two representatives to the FFWS. The next edition of the international tournament is set to happen on Nov. 25 and 26 in Bangkok, Thailand. The runner up of the LBFF 8, Magic Squad, also earned their ticket to battle against Free Fire teams from all over the world with 91 points, 1 Booyah! and 44 kills.

Following the FFWS format, Magic Squad should battle in the play-in stage against teams from all competitive regions, while Vivo Keyd qualified directly to the final stage and will play against other first-seed teams.

The MVP of the LBFF 8 grand finals was Vivo Keyd’s player Nando9, who notched 24 kills during the eight matches of the day. TSM FTX, who was the leader of the season during the group phase and a favorite to win the tournament, ended up in third place with 86 points, 1 Booyah! and 23 kills.

The victory was a sweet one for Vivo Keyd, who finished LBFF 7 in second place back in April, narrowly losing out to LOUD.