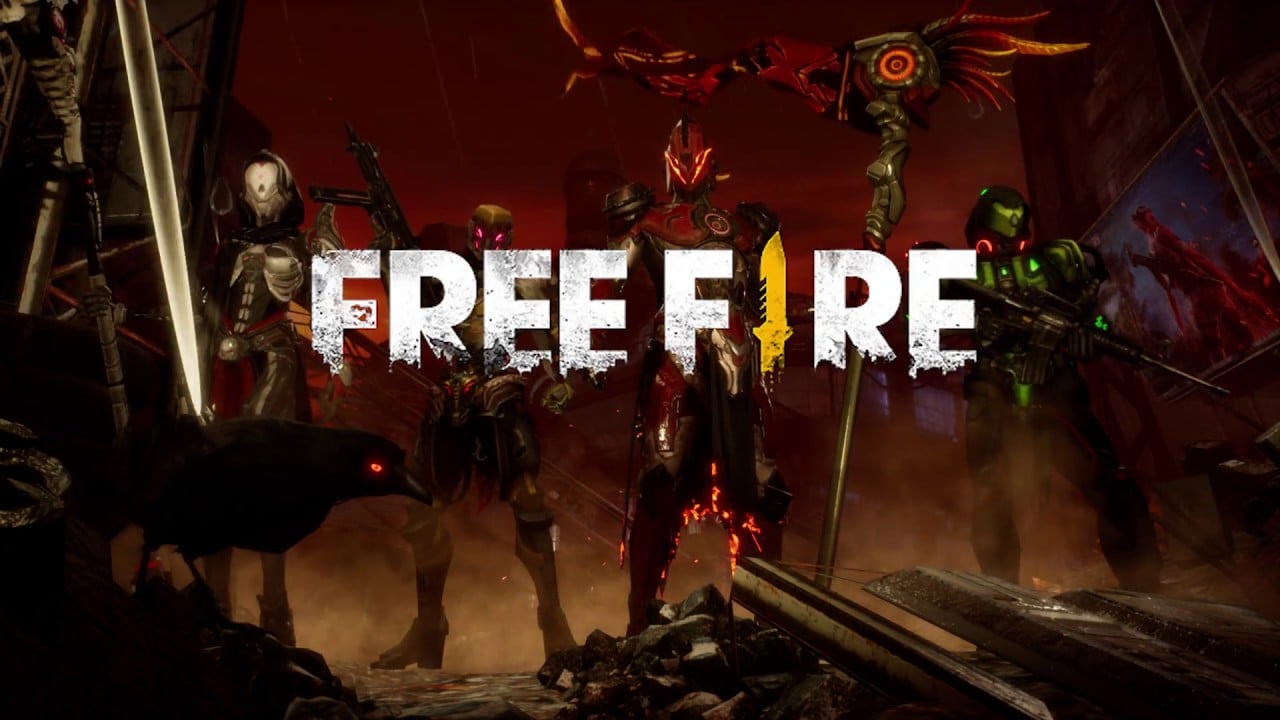 Cheating is an issue every developer faces in the video games industry, and it’s even worse for free-to-play games. A total of 862,818 accounts were banned from Free Fire for cheating over the last two weeks, the developer Garena announced on Facebook.

In a graphic, the company exposed the reasons why those accounts were banned. The majority, 33 percent, of the banned accounts in total, used an auto-aim software, while 26 percent used softwares to see through walls, seeing the enemies to catch them off guard and kill them.

The most impressive number in those graphics is certainly the 54 percent of accounts banned without being reported by players. It means that Garena’s cheat detection system is efficient.

“We’ll be back with more updates in the upcoming week,” the developer said. “Do ensure to not team up with players who cheat or use any application that may modify the game file.”

The last report dates back to May, when over 3.8 million cheaters were banned. At that time, Garena announced creating a system preventing the banned accounts’ owners from opening new accounts.

Despite an anti-cheat policy increasingly efficient, cheaters were found even at the highest level, when two teams were banned from the Free Fire India Championship 2020 Fall last September.