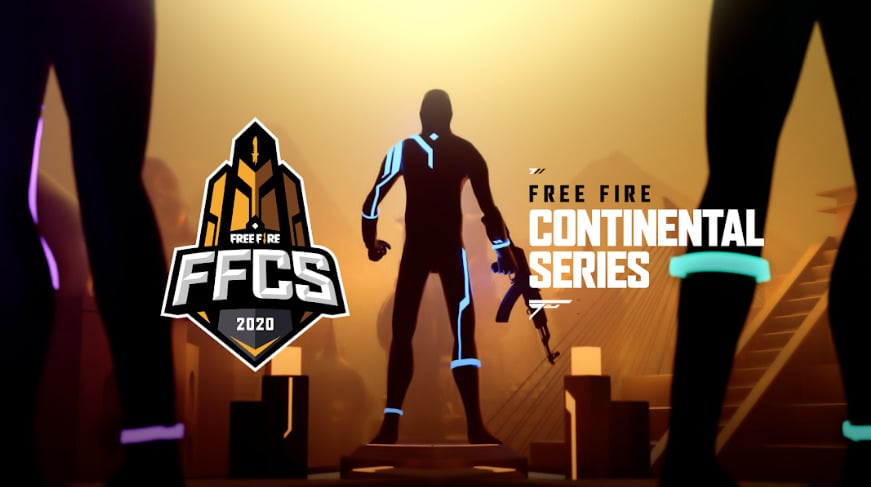 The Free Fire Continental Series 2020 (FFCS) will be three online international competitions that will happen simultaneously in the Americas, Asia, and EMEA, Garena announced today. The tournament will fill in for the Free Fire World Series 2020, which was supposed to happen in Brazil but was canceled due to the coronavirus pandemic.

The Free Fire Continental Series will happen in the format of six matches on the battle royale maps Bermuda, Purgatory, and Kalahari. The total prize is $300,000 for each regional tournament.

The FFCS will begin simultaneously on Nov. 21 and the finals will happen on Nov. 28 and 29. The Americas Series will have players from Brazil and LATAM regions, while the EMEA Series will feature players from Europe, Russia, the Middle East, and North Africa. Finally, the Asia Series will gather teams from the countries of Chinese Taipei, India, Indonesia, Cambodia, Malaysia, Thailand, Philippines, and Vietnam.

In 2019, the Free Fire World Series final was hosted in Brazil and reached a peak audience of over one million viewers. The victory of the Brazilian team Corinthians drew a lot of attention from big international teams like Team Liquid, which announced a Free Fire squad right after. The 2020 edition was supposed to be even bigger but ended up being one of the many international tournaments canceled due to the pandemic.

The announcement of the FFCS is one of many attempts made by Garena to still engage with its fan base during these times. After many smaller regional tournaments since March, the battle royale developer is betting on something bigger but still online.