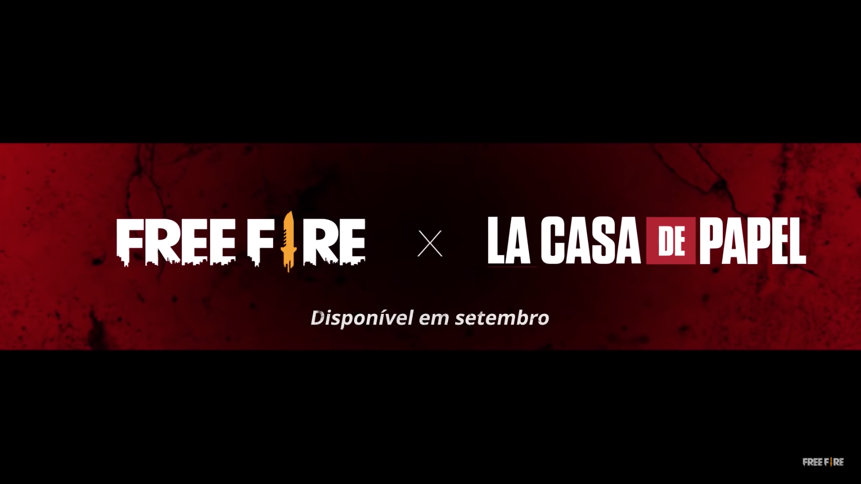 Garena introduced some details for Free Fire’s Plan Bermuda event today, along with a partnership with the Spanish Netflix show Money Heist, or La Casa de Papel. The remastered Bermuda map has been teased on the game’s social media channels for some time now.

The crossover will go live in September with a new four-vs-four game mode named Money Heist in which players will have to collect as many banknotes as possible before time expires. To do that, squads will have to find Money Presses, in-game printing presses, scattered all over the map. The team that defends their surroundings more efficiently and reaches the goal number of banknotes first wins the match.

The crossover between La Casa de Papel and Free Fire is being called a full in-game takeover by Garena. Harold Teo, one of the producers at Garena, said creating memorable experiences for the Free Fire community is key and that a partnership like this is one of the best ways to do it.

The Money Heist theme will also appear in other parts of the game, like Plan Bermuda parachutes and airplanes. The red jumpsuits and masks used in the Netflix show will also become Free Fire outfits available for players.