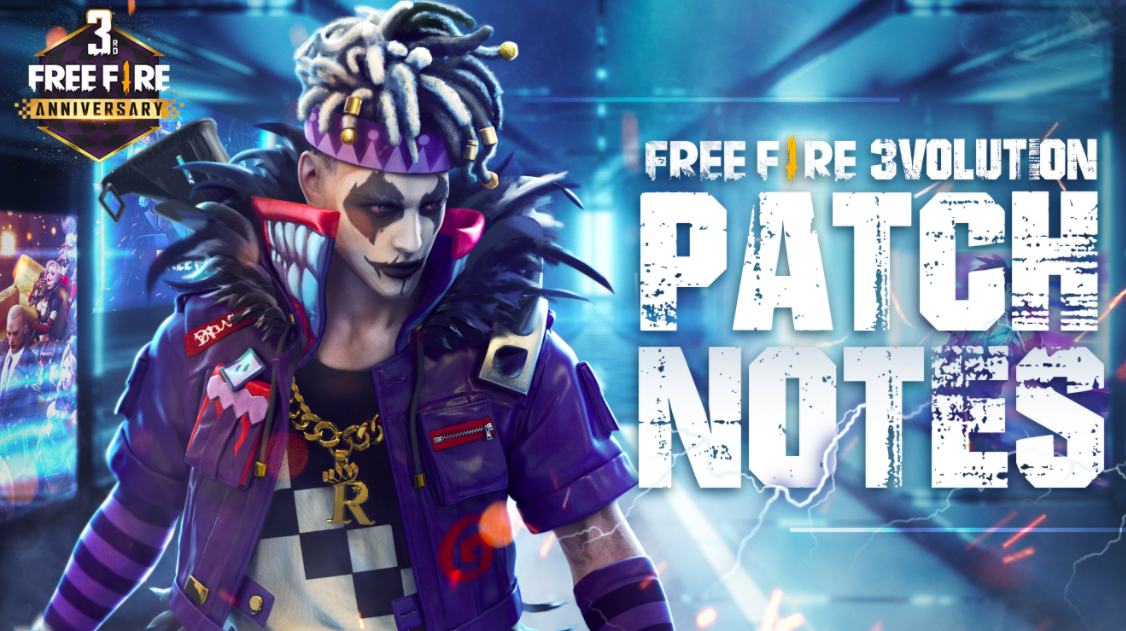 The 3volution update will celebrate the third anniversary of the game. Garena has already announced that it has a series of events planned for the date in August.

Players who had access to the Advanced Server already leaked some of the new things coming with the 3volution update, such as new character Luqueta and pet Mr. Waggor. After a brief cancellation due to technical issues, the Advanced Server was open for players on July 18.

The second season of the Clash Squad mode will officially begin at 4am CT on July 30. Players ranked Gold III or higher will receive a Golden G18. A new revive kit item called Horizaline was also added to Clash Squad. Horizaline is an expensive item, but it’ll revive players with 100 HP and restore combat ability.

Also for Clash Squad, Garena has announced that aim assist will now prioritize players who are still in combat after receiving complaints from the community. Finally, players can now view their career stats for the mode on their personal profile.

New character Luqueta, who was announced some months ago, is finally coming to Free Fire with an ability to increase the maximum HP with every kill from eight to 35 HP. Mr. Waggor, the new penguin pet, has the Smooth Gloo ability and can produce Gloo Wall grenades for players.

The new AUG gun, which had also already been leaked, will be available in Classic and Clash Squad modes. Garena says the gun is flexible and can be used in mid and close-range situations. It can also be used with a long-range weapon for more efficiency.

Hayato “Firebrand” is the second awakened character in Free Fire and will become available for free on Aug. 22. He’ll receive reduced frontal damage from 20 percent to 40 percent for three seconds.

The scheduled server maintenance that brings the OB23 update still hasn’t been officially announced, however.