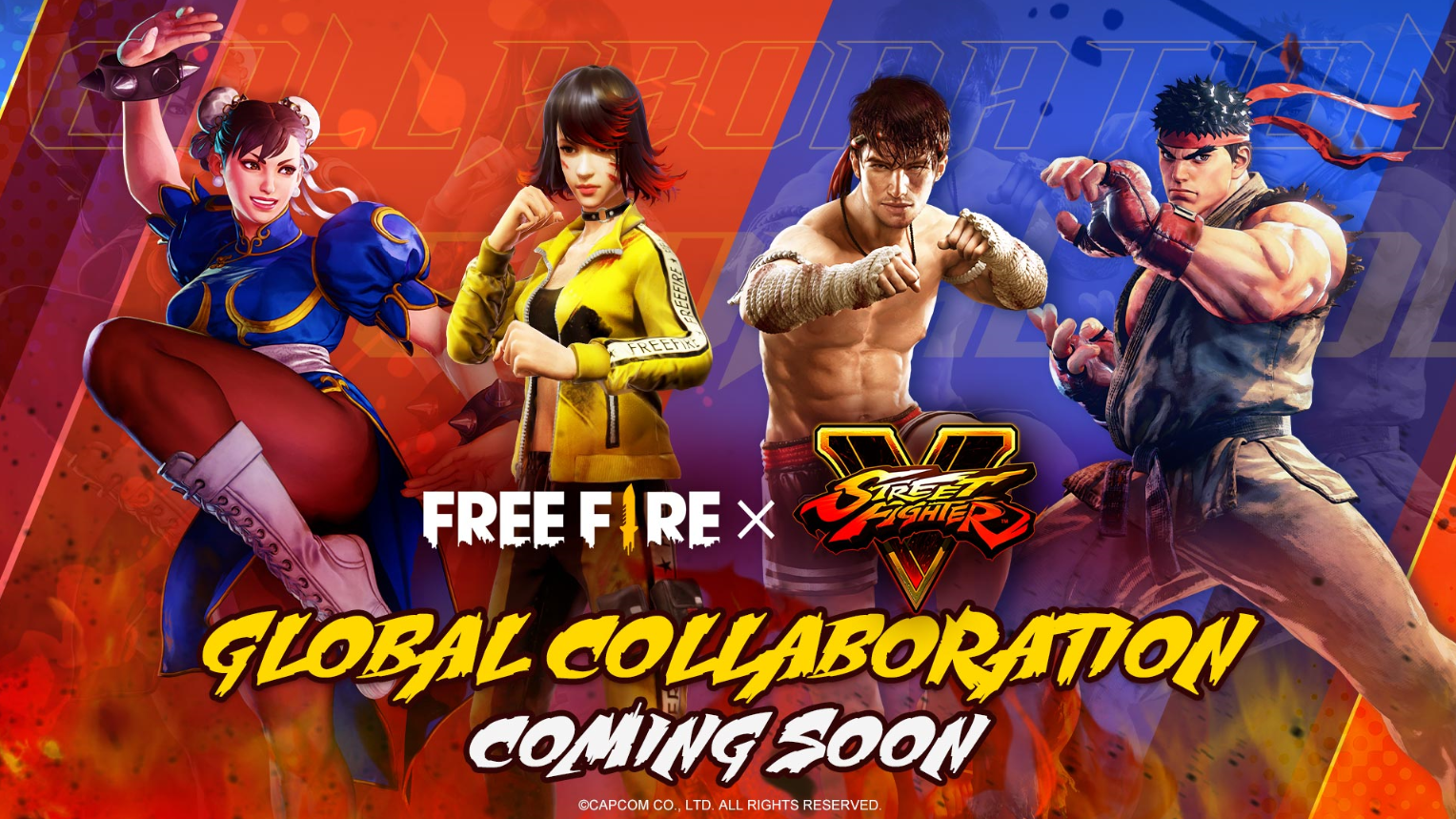 Free Fire is collaborating with Capcom’s Street Fighter V, with fan-favorites like Ryu and Chun-Li set to drop in.

As a part of this collaboration with the popular fighting game, some exclusive content will debut into Free Fire, Garena announced today. The collaboration will officially arrive in July. More details about it will be revealed in the coming weeks, and players can stay tuned to Free Fire’s social media handles for additional news.

Free Fire is no stranger to such major collaborations. In the past, the game has tied up with Portuguese football player Cristiano Ronaldo, Brazilian DJ Alok, Bollywood actor Hrithik Roshan, and others to add in-game characters around the personalities.

The game has also tied up with the animes Attack on Titan and One-Punch Man in the past. These crossovers introduced exclusive skins and other collectibles to the game.

Most recently, Garena partnered with British automotive company McLaren. As a part of this, the McLaren P1™ and the MLCExtreme concept car will be making their way to Free Fire. An exclusive car designed in a collaboration with McLaren, called the MCLFF, is also coming to the game.