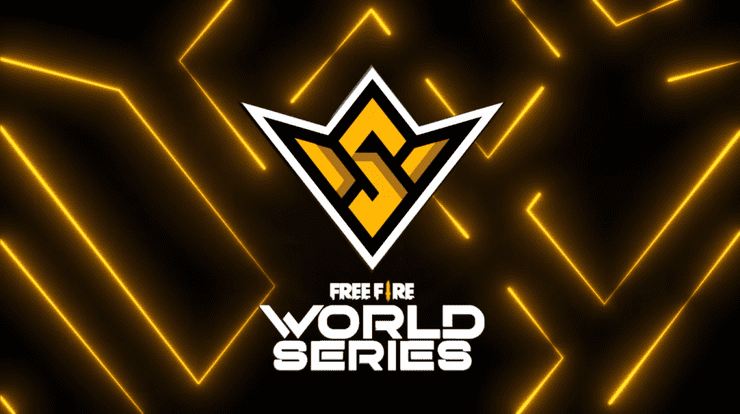 The Free Fire World Series (FFWS) 2021 Singapore play-in stage is over and First Raiders, LOUD, and HQ Esports have qualified for the finals. These teams finished the first day of the competition today in the top three of the scoreboard and will now join the other nine teams on Sunday, May 30 to battle for the biggest share of the $2 million prize pool and the title of world champions.

From the nine teams competing in the play-in stage, only three could get a guaranteed spot in the FFWS 2021 Singapore finals. With one Booyah! in the third game of the day, First Raiders from Indonesia came in first place with 94 points and 44 kills in all matches. Next came LOUD, the Brazilian play-in representative that’s known for being one the biggest Free Fire teams in the world. With 86 points and 34 kills, the squad got two Booyah!s in the first and fifth match of the day.

Related: Nobru looks to defend FFWS championship while representing Brazil with his own team

HQ Esports from Vietnam came in third place after surprising casters and fans with their gameplay. The squad scored the last Booyah! of the day and finished the play-in stage with 83 points and 37 kills.

Teams DEA from the Arab League and Singularity.Invincible from the Pro League CIS also got Booyah!s in the play-in stage but didn’t earn enough points to qualify for the finals.

At the end of the play-in stage, the list of the 12 teams competing in the FFWS 2021 Singapore finals is solidified. Brazil, Indonesia, and Vietnam will have two representatives in this last stage and a better chance of taking home the world championship.

These are the 12 teams competing in the finals of the FFWS 2021 Singapore on May 30:

The finals will be streamed live on Free Fire‘s official YouTube channel on May 30 at 10am CT.