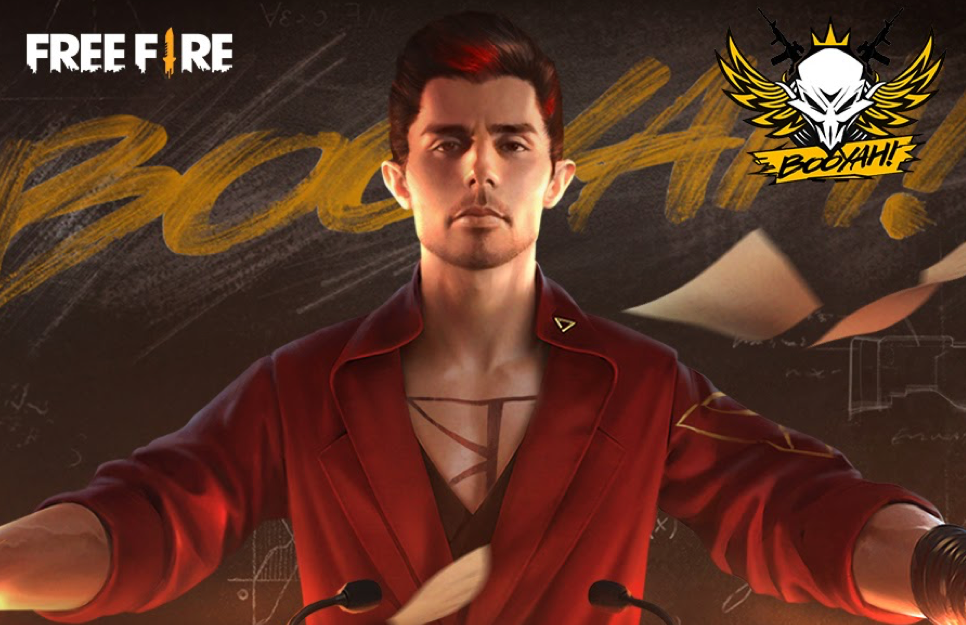 A collaboration between American DJ KSHMR and Free Fire was announced in late September. The partnership will lead to the creation of a new song and music video, as well as a new character inspired by the music producer in Garena’s battle royale. The song, “One More Round,” will be released tomorrow, Oct. 15—and details about character K are being leaked online.

Character K is being shown in some regions as an item that will be available soon in the game. The description says K is a professor and jiujitsu expert who has an active ability called Master of All. His ability is allegedly split into two modes: Jiujitsu and Psychology.

The new character’s unique set obtainable by players is called “Heightened Awareness Set,” according to the leaks.

Leaks suggest the character will be released with the new song tomorrow, but Garena hasn’t confirmed this information. Along with the eventual arrival of the new character, Garena has planned a Booyah Day event starting on Oct. 16, with the peak day on Oct. 24.

K will join Alok and Jai on the list of Free Fire characters based on real people. It’s one of Garena’s strategies to bring elements of real life into the battle royale.