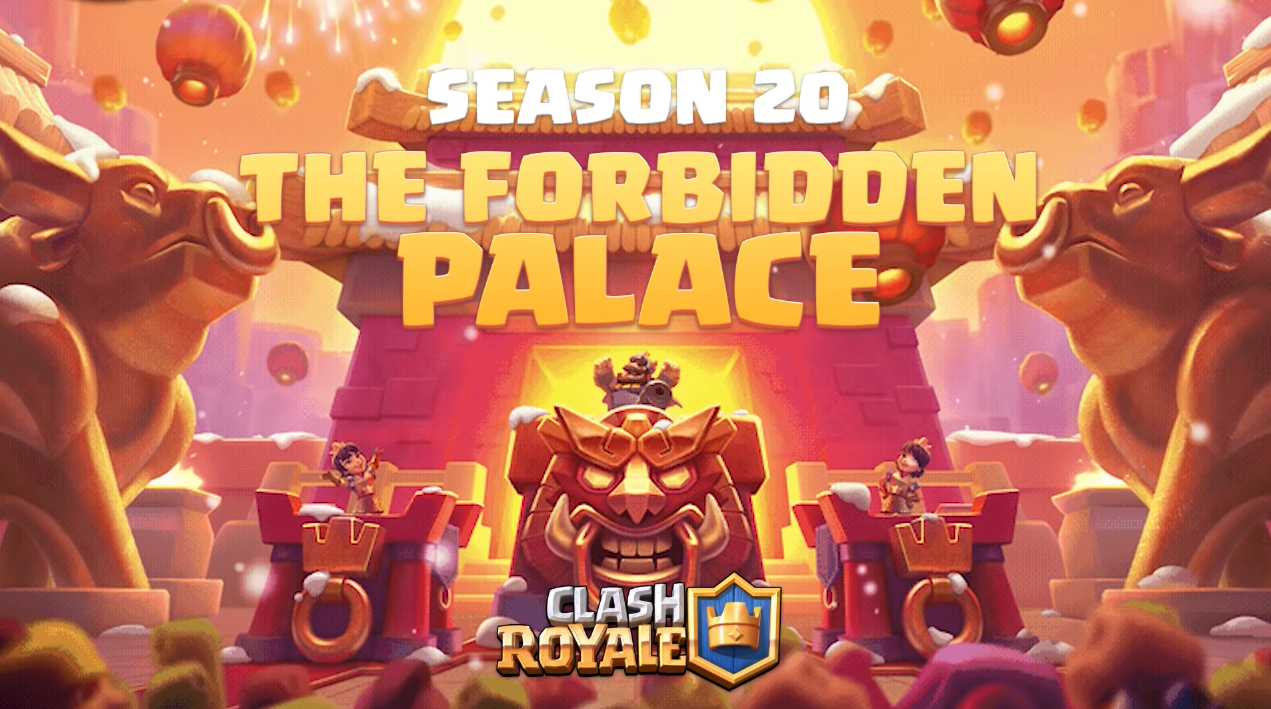 Clash Royale’s season 20, The Forbidden Palace, is here. The season is themed around the Lunar New Year and has introduced a new arena, tower skin, emotes, and more.

There are two boosted cards this season. The Prince and Princess will be “boosted” to players’ king level for the entire season.

For players above 4,000 trophies in season 19, the trophy reset will only be 25 percent instead of the usual 50 percent. Supercell has done this to compensate for the new trophy loss system that was introduced in early December. After getting a lot of complaints from players, Supercell dropped the system on Jan. 7.

The Forbidden Palace also marks the beginning of the second season of the Clash Royale League 2021. Players have to battle all season long for a spot in the top 1,000 of the leaderboards to earn a spot in the monthly qualifier. The top players from here will advance to the monthly final, which will be broadcast live.

Here’s the schedule for the second season of the CRL 2021: