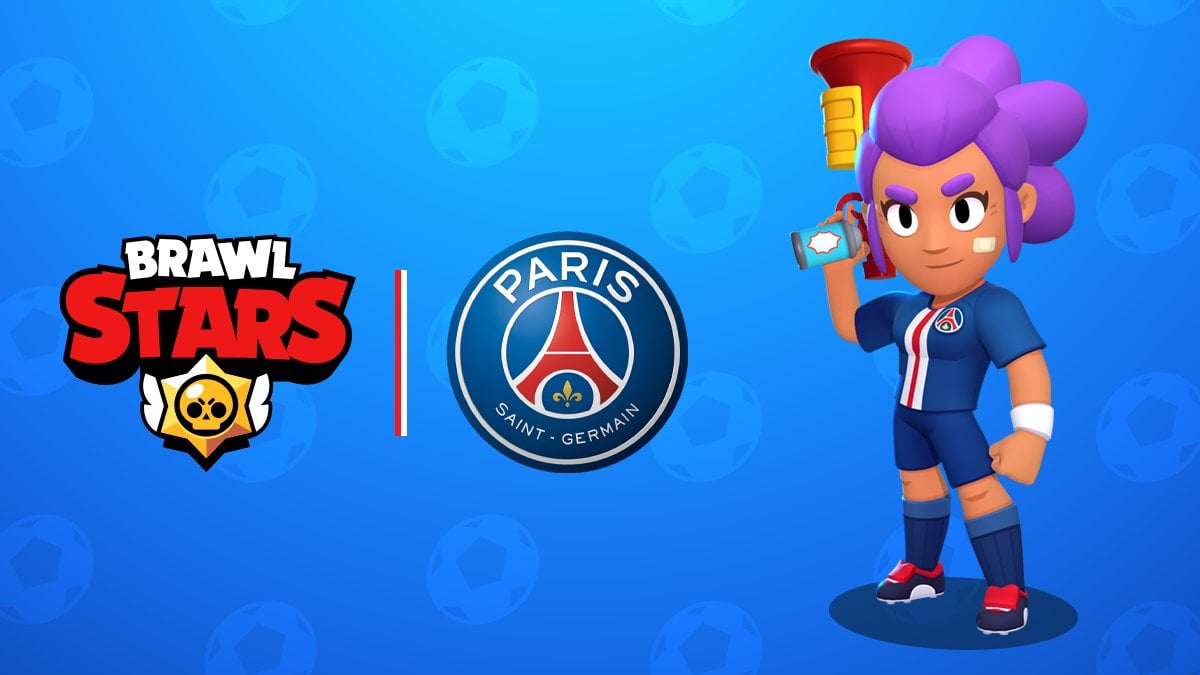 Image via Supercell and PSG

The challenge is like the Brawl Stars Championship challenges but considerably easier. Players have to win nine matches and lose four or fewer times to complete the challenge and obtain the PSG Shelly skin. All games will be in the “Brawl Ball” mode.

Supercell has also ensured fans that the skin will be making its way to the store as well in the upcoming weeks.

Supercell released a promotional video for the partnership, which features prominent players from PSG such as Keylor Navas, Neymar Jr. and more. The players could be seen playing Brawl Stars in the video.

This isn’t the first time the French club has partnered up with the mobile game. In November 2019, PSG and Supercell held the Brawl Stars Ball Cup where the top two teams traveled to PSG’s home stadium, the Parc Des Princes in Paris, for the grand finals. PSG’s esports division also boasts a Brawl Stars team that’s competing in the ongoing Brawl Stars Championship 2020.