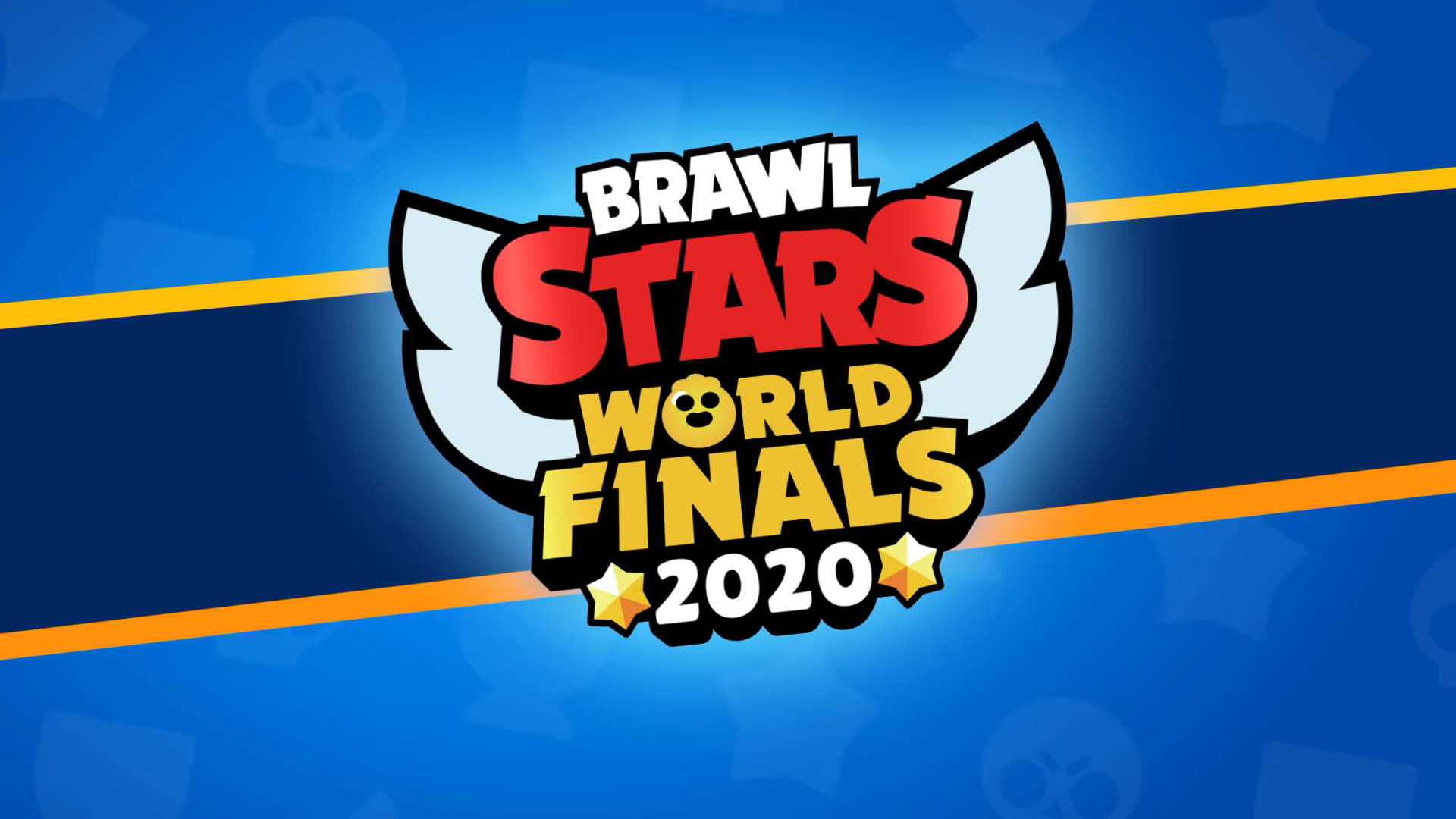 Supercell is hosting open qualifiers for the Championship, which will begin with monthly in-game Championship Challenges to admit players into the closed online regional qualifiers.

Starting on March 7, ESL will help run the regional qualifiers and broadcast monthly, in-person finals from its main studio in Katowice, Poland, leading up to the 2020 Brawl Stars Championship in the fall. Only the top teams from each of the online qualifiers will be brought out to the LAN finals to compete for points toward the World Finals.

“The Brawl Stars Championship makes it possible for all players—no matter their previous experience in esports—to brawl on a global stage,” said Kim Jensen, overseer of competitive play at Supercell. “The open format of the competition removes any barriers to entry and means that it will truly be the best of the best that is crowned World Champion. Brawl Stars esports grew out of fan-initiated tournaments during the game’s beta, and we felt it was important that the Brawl Stars Championship continued to highlight the game’s most important element: its passionate community.”

The 2019 Brawl Stars World Finals had an overall prize pool of $250,000 and pulled in an average of 28,000 viewers, peaking at 93,989 during the final rounds. This time, Supercell is providing an initial prize pool of $1 million with an additional community pool of up to $500,000 available if players purchase select in-game items to add to the total.

The Championship Challenges will run monthly, leading into the online qualifiers and the LAN events hosted by ESL. The first in-person finals will run from March 7 to 8 and award the first points to teams trying to make it to the 2020 Brawl Stars Championship.

All the monthly finals will be broadcast on the Brawl Stars YouTube channel. For a full list of rules and dates, you can head over to the official Brawl Stars website.