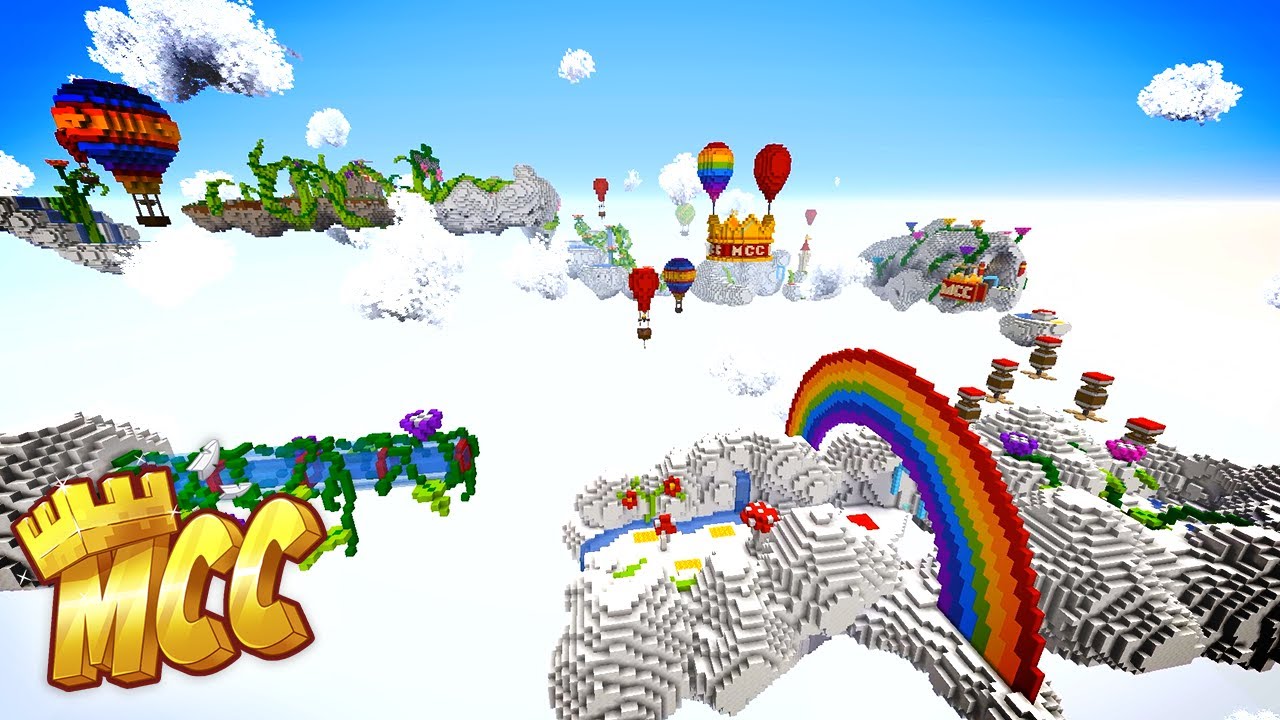 Forty players are set to return to the Decision Dome once more for the 25th installment of the MC Championships (MCC), which will take place in late September. The 10 teams who will be competing in the event have been unveiled and the tournament is quickly approaching.

MCC 25 is sure to be an intriguing event because it will be the first installment of the Minecraft tournament since Noxcrew’s MCC Island launched in a closed beta state. MCC Island is a Minecraft server that features the iconic games that make up the MCC event.

Thanks to the closed beta launch, competitors have had a chance to practice as much as they desire on four of the possible mini-games that may be played in MCC 25, while fans lucky enough to also gain access to the server now have a better understanding of what it’s like to play in the tournament.

The last installment of the MCC tournament was MCC 24 and took place on Aug. 20 with the Yellow Yaks winning the event. This team consisted of Dream, BadBoyHalo, Skeppy, and GeorgeNotFound.

MCC 24 also featured a special game remix with the crossover Sand of Mart that combined Sands of Time and Big Sales at Build Mart. The pool of games that players will choose from for MCC 25 has not been unveiled yet, but it will likely only feature regular versions of the mini-games since Noxcrew usually doesn’t do special mini-game remixes back to back.

The 25th installment of the Minecraft event will be a regular run of the tournament where the 10 teams who are competing will face off in eight mini-games that they choose in the Decision Dome. The top two performing teams who score the most coins across these eight mini-games will then be brought to a Dodgebolt Finale duel where they have an epic showdown using only bows and arrows to decide who will take home the crown.

MCC 25 will be livestreamed on Sept. 24 at 2pm CT. Fans can choose to watch the event through the lens of Noxcrew, who are the administrators behind the Minecraft event, live on its Twitch channel, or through the lens of their favorite competitor on their platform of choice. All 40 competitors will be live for the event and their platform of choice for the event can be found at MCC Live.