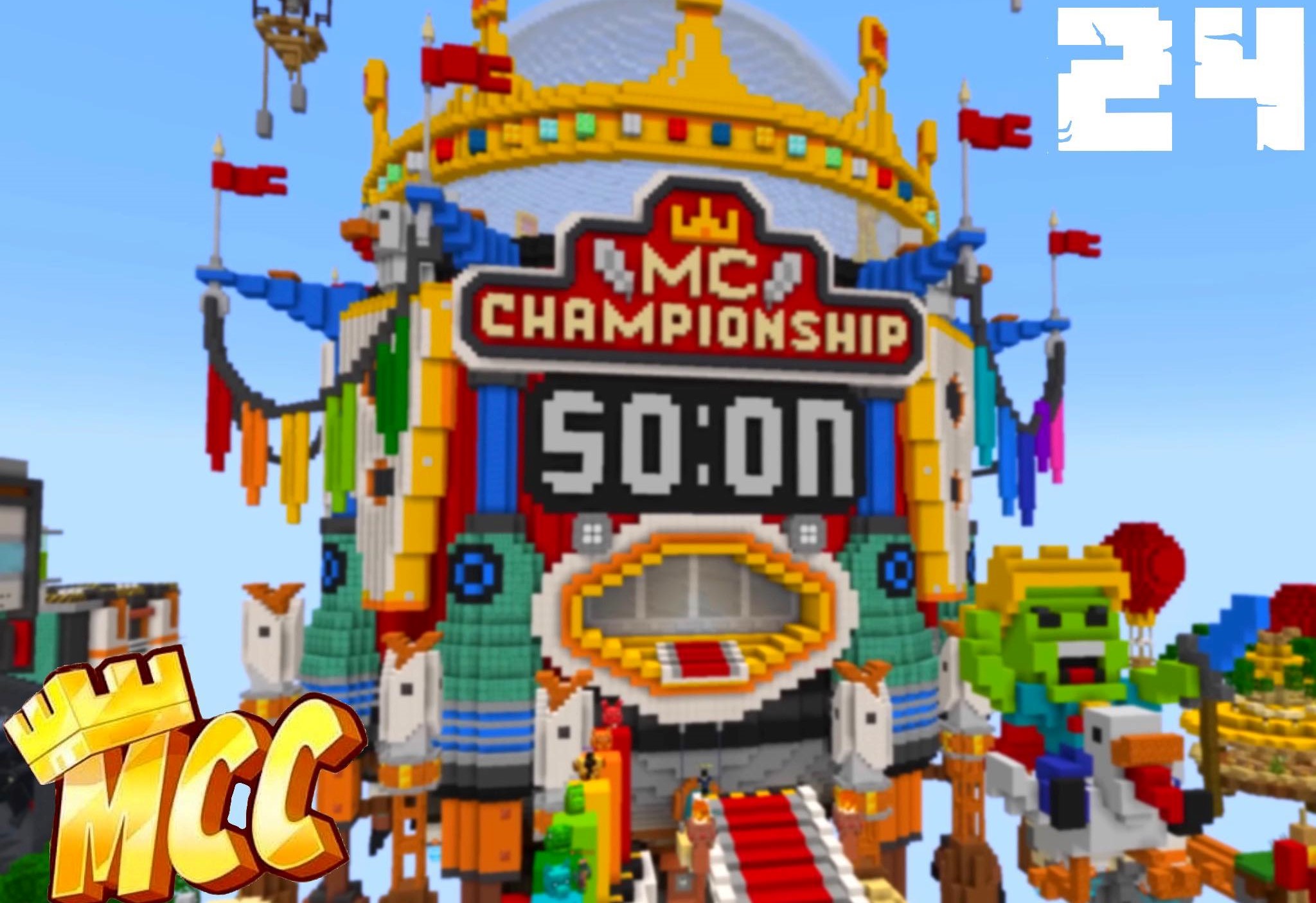 The monthly installment of everyone’s favorite Minecraft tournament returned once again for an epic battle between 10 teams of talented creators today. Each team has four members who must work together across the course of eight mini-games designed to test various skills like teamwork, parkour, communication, building, and survival.

After all eight games are chosen and played, the top two scoring teams will then be moved to a finale Dodgebolt duel. This final game is a grand battle between the two teams, as they must try to eliminate all four members of the other team utilizing only bows and arrows.

Whichever team manages to eliminate the other squad three times in front of a crowd composed of the other eight teams is then crowned victor of that installment of the MCC tournament. The next monthly installment of MCC will then run in the same manner, but with entirely new team compositions.

MCC 24 was an interesting event that featured a new game remix and a game rerun that sparked some controversy within the community. The game remix was for Big Sales at Build Mart, and was a crossover with Sands of Time. Players were constantly bombarded by hostile mobs while they tried to collect their building materials on the complex Sands of Time map in this game.

The controversy of MCC 24 came during the sixth game of the event, Ace Race, as a handful of players disconnected during the game while the rest had no idea and played the event as usual. When Ace Race then came to an end, Noxcrew decided they should run the mini-game once more.

This threw many players off their game, and many felt the decision was unfair and that either the game should have been entirely cut and replaced with a new one, the first run should have been counted, or that each individual player’s best run out of the two rounds should have been the one counted.

The final scores for MCC 24 are as follows. The coin totals for the event indicate the places of each team before the finale Dodgebolt duel, as the victor is not chosen until the duel ends.