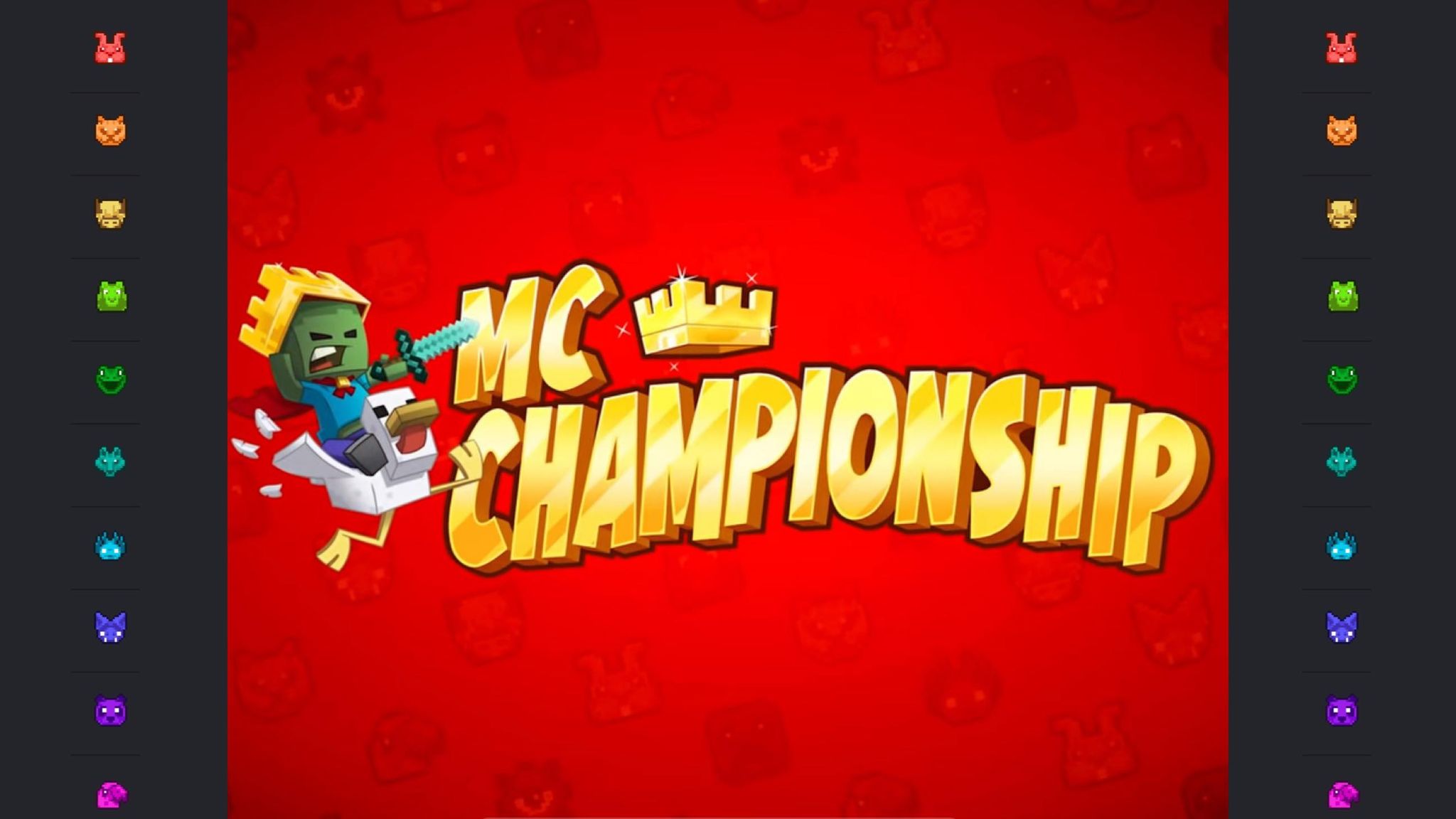 The next installment of the MC Championship (MCC) tournament is set to occur on Aug. 20 and will once again bring together 10 teams composed of four creators each to test their skills through a variety of Minecraft mini-games.

The MCC community is abuzz with activity following a highly successful MCC Pride that raised over $145,000 for charity, the introduction of a new MCC mini-game called Meltdown, and a steady line of teasers for the upcoming public Minecraft MCC server called MCC Island. Amidst all the exciting new content, the regular monthly installments of the MC Championship continue to take place, providing fans with consistent content featuring their favorite creators.

MCC 24 will be a regular, canonical version of the Minecraft tournament, which means that it will function as a normal version of the event that will count toward the competitor’s overall wins and scores. The event will feature players competing in eight mini-games, all of which are designed to test various skills such as parkour, survival, teamwork, communication, and strategy.

After competing in all eight mini-games that are decided by the teams in the Decision Dome, the top two scoring teams then compete in a head-to-head epic final duel. This final duel is called Dodgebolt and the opposing teams are placed in a small arena where they are given only bows and arrows to eliminate each other. Whichever team successfully takes out the entirety of the other team three times is then declared the victor of that MCC event.

The most recent run of MCC, which was MCC 23, was a close event that ultimately went to the Orange Ocelots with a Dodgebolt score of 3-2. This team was composed of members Quig, InTheLittleWood, Eret, and F1nn5ter.

The 10 new teams that will be competing for the crown in MCC 24 on Aug. 20 are as follows and will be updated if or when Noxcrew makes any changes to them.