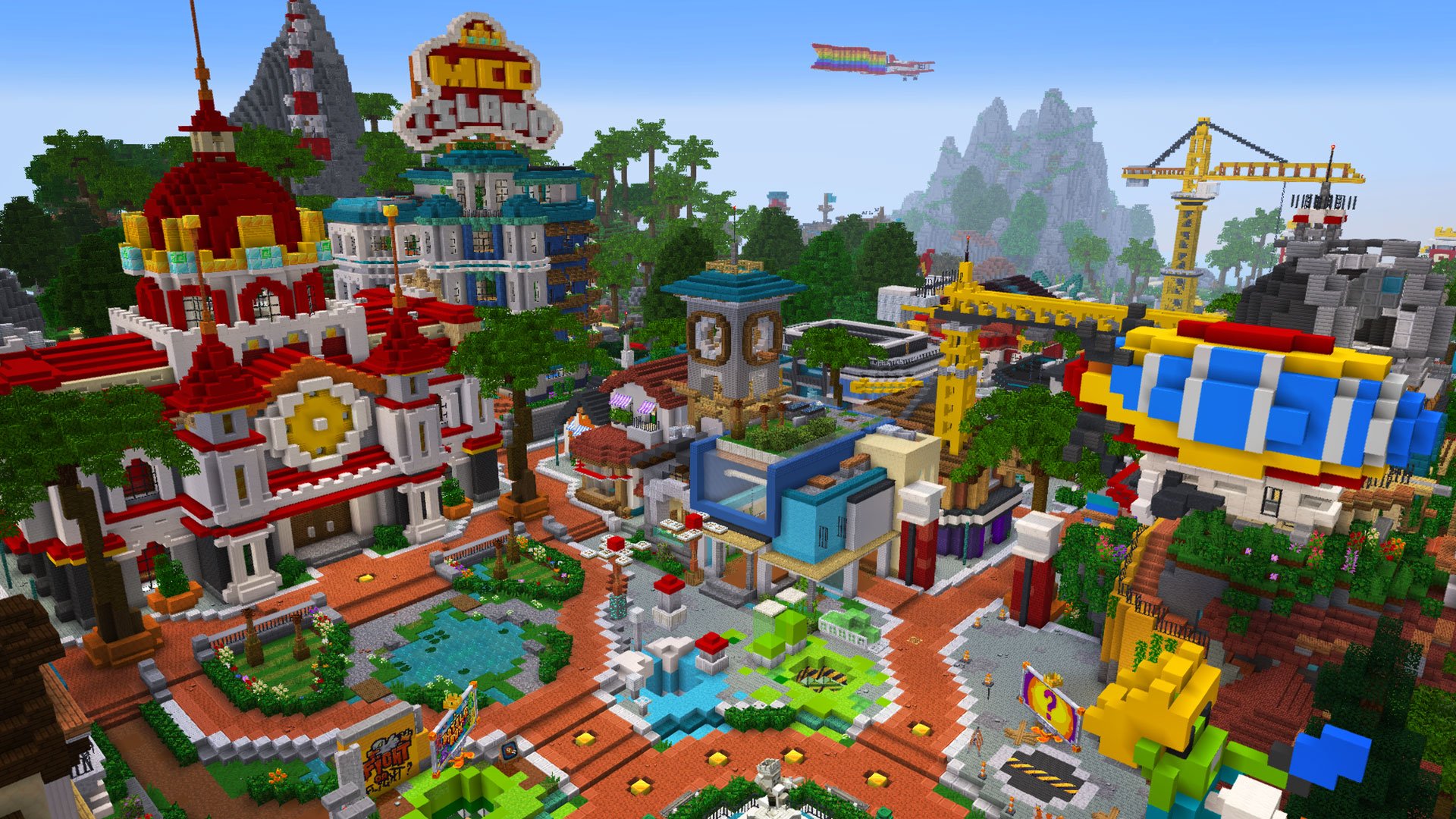 MC Championship (MCC) Island is open for business—or at least, it will be once Noxcrew launches the closed beta in August for Minecraft players who successfully gain access.

This project, which has been in the works for over two years, is a live service that will let players experience portions of content from the various MCC events the crew has hosted over the years. MCCI is going to be constantly worked on with new content added. But for now, the developers want to keep the focus contained to ensure everything works properly.

“Do you have any idea how large the MCC community has gotten?? We know for a fact that we’re not going to be able to support ALL those players who’d like to play right away. We’d actually explode,” Noxcrew CEO Noxite said. “It’s not an easy task to support thousands of players, as you need the hardware and the player moderation team to be able to support it, and we need time to be able to grow into that. A closed beta allows us to put some control on the total player-base there, sort of like a tap.”

Starting with the closed beta, players will have access to four games, with more to be added from the MCC lineup along with original content too. Full access to the island’s quest and in-depth cosmetic crafting and customization systems will also be included, though they will be fleshed out over time too.

The quest system is an early version of a “factions” system that going to be implemented at a later date.

Because this is a closed beta, the team warns it is mostly being used as a testing ground for progressions systems, features, and other elements. Progression wipes and other standard beta procedures will occur until MCCI is ready to launch into open beta, which will allow players to keep their progress.

Admission Tickets will be sent out at random for free in waves, giving players who have registered to the MCC mailing list a shot at a slot in the closed beta. A server queue system is also being implemented to compensate for a potential overflow of players.

Noxcrew is launching a webstore to coincide with this launch, which will give players the ability to purchase a Fast Pass ticket. These will give you instant access to the server, and a place in the Fast Pass server queue if the server is full or experiencing a long wait time—though the number of Fast Passes available will be limited.

Noxcrew also plans to implement more monetization models into MCCI via their MCC Ecosystem as a way for players to support them. But the team is still dedicated to providing a quality experience for all players and ensuring they monetize things “the right way” by the players. Plus, purchases made during the beta will reward players with unique exclusives.

You can learn more about the closed beta and how to sign up on the official MCCI website.