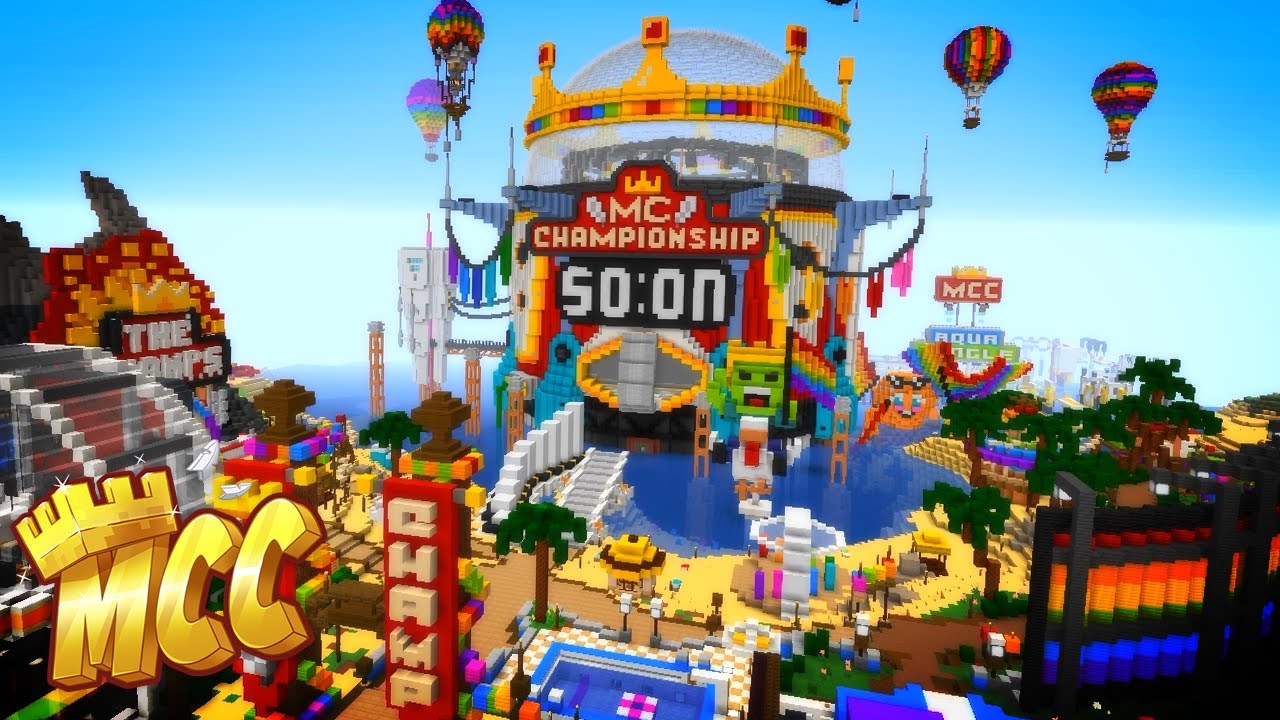 The MC Championships (MCC) have been on a consistent monthly schedule with no pauses since March 2022, and the next installment of the Minecraft tournament will be continuing this streak. The last MCC event, which was canon and thus MCC 24, only took place a little over a week ago, but it is already time to get things moving for MCC 25.

The next installment of the Minecraft competition has been revealed to be MCC 25, which means that it will be canonical and run more or less as a regular version of the event. All players’ scores and wins will thus count toward their overall statistics and totals.

MCC 25 is set to run on Sept. 24. The 10 teams who will be competing in the event will be unveiled next week.

MCC 24 was an exciting event, although a controversial one, and ultimately the Yellow Yaks took home the crown for this run of the Minecraft tournament. The Yellow Yaks team in MCC 24 was composed of members Dream, GeorgeNotFound, BadBoyHalo, and Skeppy.

The last installment of the Minecraft competition was controversial due to an issue that occurred during Ace Race. This mini-game ran as usual for most competitors, but a few players, somewhere between five to 10, disconnected during the game.

Noxcrew then decided everyone should re-run the mini-game, which led to an upset as many players did worse after being confused and thrown off by the decision. Many felt that the best time each player had between the two runs should have been the one counted, that the first run should have been stopped as soon as the issue was known, or that Ace Race should have been thrown out entirely for that run of the event and a different game should have been played. It was certainly a tough decision on Noxcrew’s part since any decision it made would have upset someone.

The next installment of the Minecraft tournament will also be an interesting one for both competitors and fans since it will be the first one since Noxcrew launched the closed beta version of MCC Island, which officially opened on Aug. 20, the same day as MCC 24.

Competitors thus have had a chance to practice on up-to-date versions of four of the MCC mini-games that could be played, which are Hole in the Wall, Battle Box, Sky Battle, and To Get To The Other Side (TGTTOS). Fans lucky enough to gain access to the server in closed beta will also have a much better understanding of these games since they’ll finally get to participate in them themselves.

MCC 25 will air on Sept. 24 and can be viewed through the lens of Noxcrew, the administrators and creators of the event, on its official Twitch channel, or through the point of view of any of the 40 creators competing in the event on their platform of choice, which can be found on the MCC Live website on the day of the tournament.