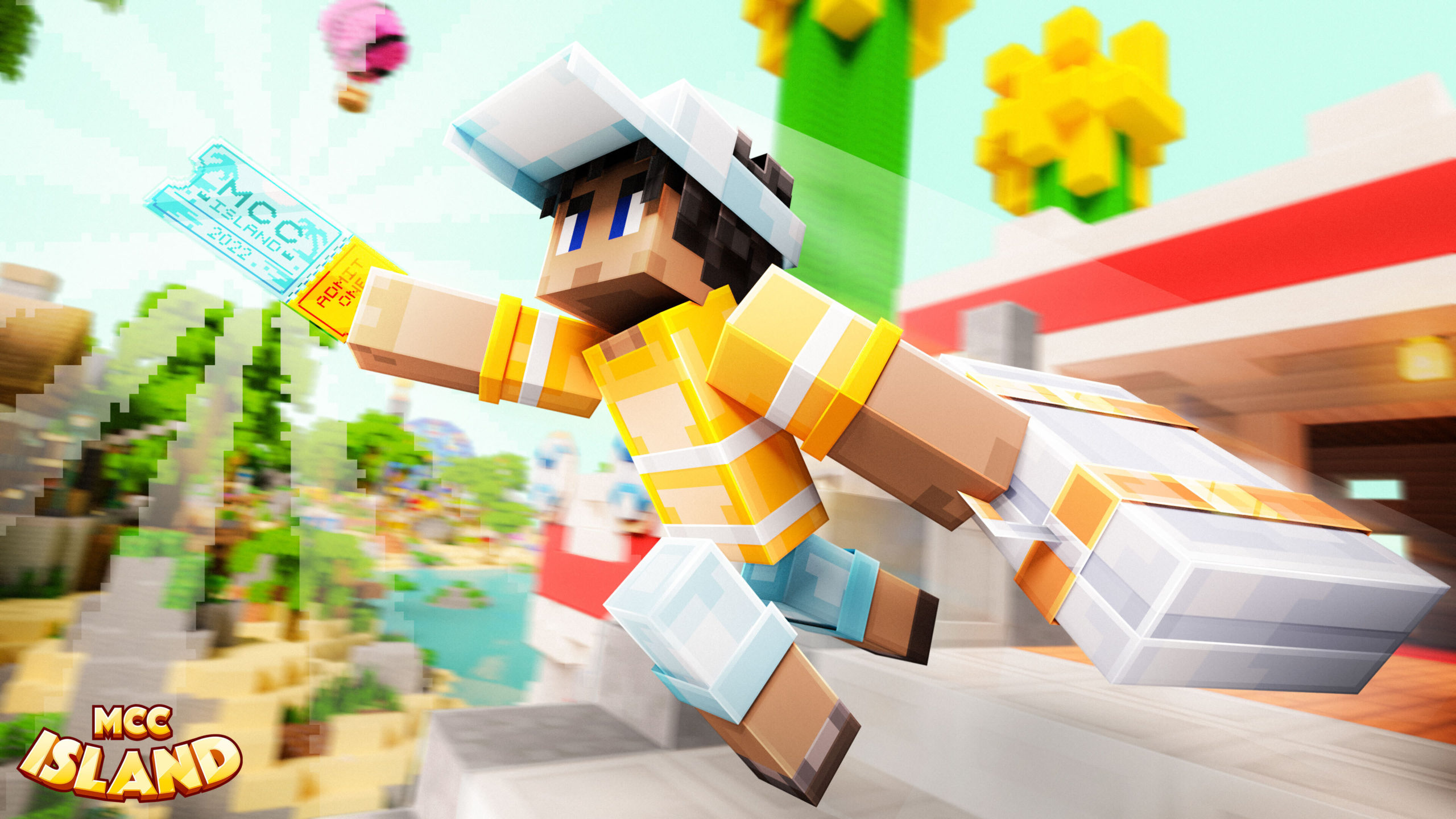 The MC Championships (MCC) are a popular Minecraft tournament that occurs monthly. This competition brings together 10 teams made up of four creators each to test various Minecraft skills through a series of unique mini-games.

Since MCC began in 2019, fans of the event have continuously hoped that someday they could play in their own MCC. Luckily, wishes were granted when Noxcrew unveiled their MCC Island project with a teaser trailer on May 29, 2021.

Noxcrew has been hard at work on the project since the trailer launched. Noxcrew dropped a few teasers here and there, but for the most part, all the work has gone on behind the scenes as players eagerly awaited further information.

MCC Island is a Minecraft server that will feature many mini-games straight from the MCC tournament. Players will be allowed to play alone or create their own MCC teams of four as they finally get to take on their favorite games from the event. At launch, the server will only include four of the mini-games players know and love, which are Sky Battle, Hole in the Wall, Battle Box, and To Get to the Other Side and Whack a Fan (TGTTOSAWAF), but the team plans to add many more games to MCC Island in the future.

The team also encouraged fans not to worry if they have not received beta yet because this was only the first wave of invites, with many more to come. Players who do not want to wait can also try to purchase a Fast Pass, but even these are limited in number and may not always be available.

No official release date for the official launch of MCC Island has been unveiled yet, but previous information indicates it should be ready for an official launch sometime before the end of 2022. Players who can’t get into the beta can at least continue to enjoy the regular monthly installments of the Minecraft tournament featuring their favorite creators until the server becomes available for all.