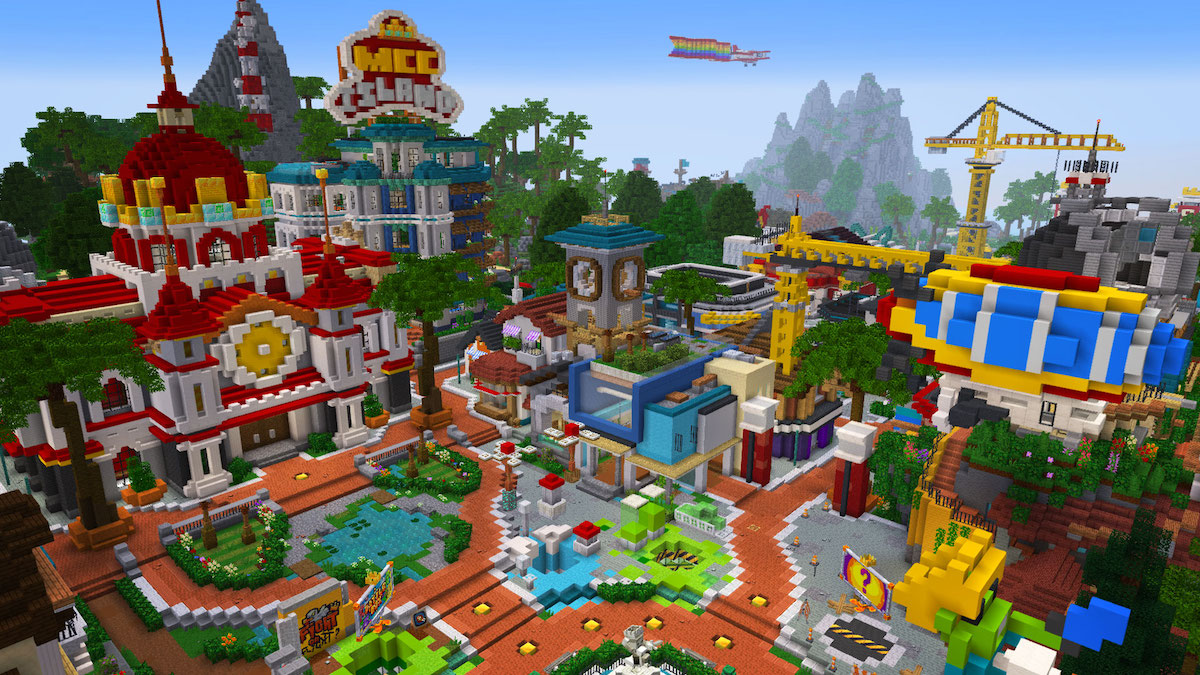 The MC Championship (MCC) Island is getting ready to open its doors. Though there are many fans who are eagerly waiting for the map to go live, not everyone will get to experience the MCC Island at first during its beta.

During the beta, players will get to play four mini-games in the MCC Island. To Get to the Other Side, Battle Box, Hole in the Wall, and Sky Battle are the first games to make it over to the island from the MCC universe. In addition to the mini-games, fans will also get to customize their characters on the island through cosmetic crafting mechanics.

Noxcrew plans to add even more features to the island in the future. The developer is looking to iron out all the minor bugs or possible errors before moving forward, however, which calls for a beta test.

MCC Island’s beta selection is a random process. This means that players will receive their invites purely based on chance. Noxcrew won’t be able to pick who gets invited to the beta.

Lucky players will receive a beta invitation email from “[email protected]” The email will prompt users to input their Minecraft: Java Edition.

How to sign up for MCC Island closed beta